Crossovers are very much in demand and Dodge has now decided to introduce new 2014 Dodge Journey that will be an upgraded version of the versatile midsize crossover that is immensely popular in the US market. Tim Kuniskis, President and CEO of Dodge Brand said that they have seen better sales record in the previous year and therefore they want to upgrade the vehicle with better features in the year 2014. So, what really is different in the new 2014 Dodge Journey for the buyers? 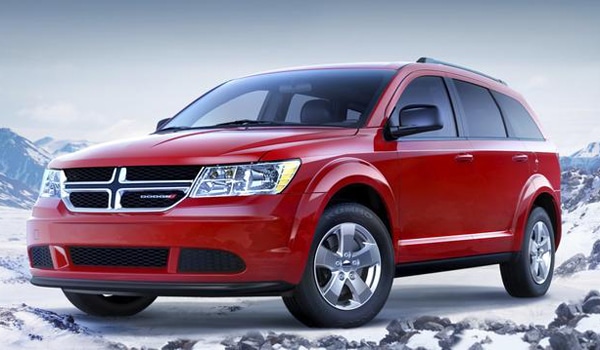 2013 Dodge Journey is powered by 2.4 liter four cylinder engine that produces 173 horsepower and 166 lb feet of torque. However, the brand new version will include award winning 3.6 liter Pentastar V6 engine which will be optional on Journey SE, SXT and Crossroad version and will be able to generate 283 horsepower and 260 lb feet of torque. While the 2013 version had four speed automatic transmission the new version will include smooth six speed automatic transmission. This will not only affect the experience, but also the performance of the vehicle. 2013 Dodge Journey offered fuel economy of 22 mpg while the new version will offer 24 mpg on the highway.

The new version will also have better all wheel drive system that will allow car buyers to handle their vehicle in tough weather conditions like heavy snow. It will offer better traction and will offer better car handling capabilities. It will also have standard ESC and speed traction control features. Dodge announced that the new 2014 Journey SE V6 AWD will be available at the dealerships at MSRP of $24,895 excluding $995 destination charges.