Aston Martin has finally expounded some of the details about its much-awaited Rapide E. The concept of an all-electric Aston Martin Rapide E was given in 2015. Now, the British car maker has finally revealed some of the details about its first ever all-electric vehicle. The Aston Martin had partnered with Williams Advanced Engineering (the tech division of the Formula one) for the designing of the Rapide E’s electric powertrain. 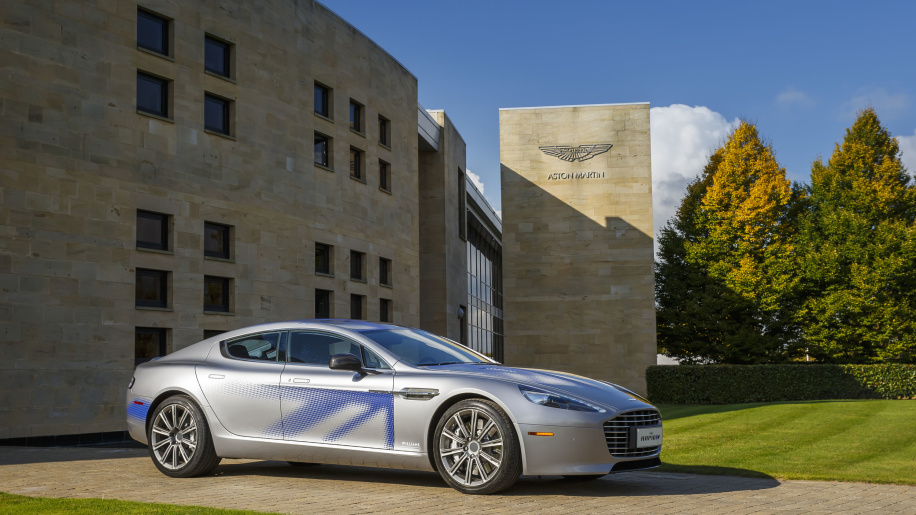 Today the company has finally announced that the Rapide E’s powertrain will have an 800-Volt battery with 65kWh installed capacity, which will be produced by using over 5600 lithium ion 18650 format cylindrical cells. These cells will power two rear-mounted electric motors which will produce an expected output of 610PS and a 950Nm torque. The Rapide E has also claimed to achieve a charge range of over 200 miles in the Worldwide Harmonized Light Vehicle Test Procedure WLTP. This electric sedan will have two charging options, a normal 400-volt outlet with a 50kW charger that offers a charging rate of 185-mile range in an hour. And a much faster 800 Volt outlet with 100 kW charger that can give a charging rate of 310-mile range per hour giving the car 80% juice in just 15 minutes. 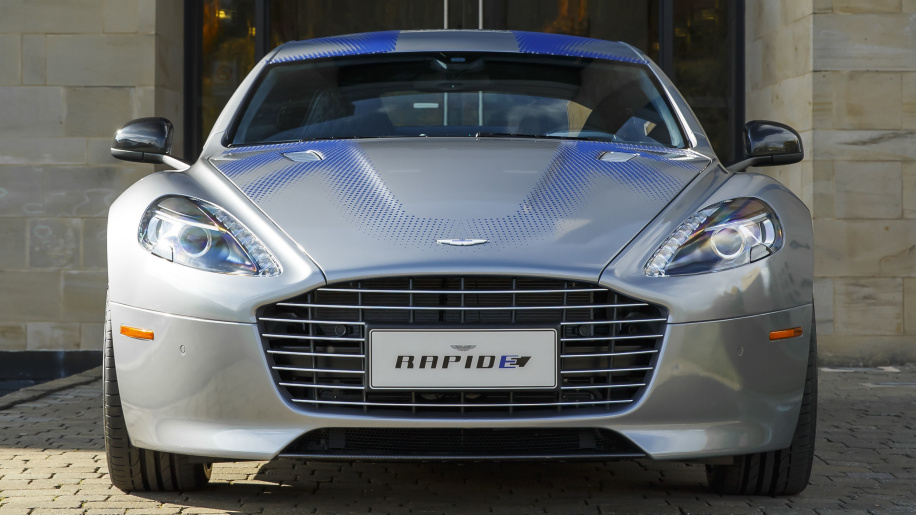 The envisaged speed of Aston Martin will be; top speed 155mph with a 0-60mph sprint time of 4 seconds. Aston Martin will make a limited number of Rapide E’s i.e. a total of 155 units are expected within the next year. 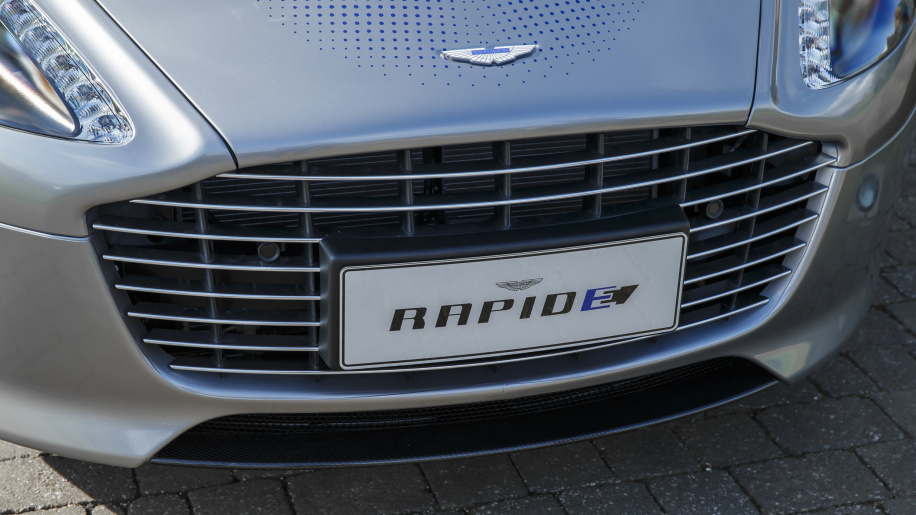