The Chinese auto market has proven to be a battlefield for EV manufacturers due to the indication of a complete ban on fossil fuel vehicles in china in ‘the near future’.  This has caused a rapid increase in the demand of EVs in China.

Nissan has shifted its marketing focus to China for its Infiniti luxury series; which they claim will be all-electric-cars i.e. so called ‘e-powered’ cars by the year 2021. For this purpose within the next five years Nissan has planned that it will be launching its 6 new models of Infiniti that are locally produced in China to compete with its rivals in the growing green car emporium. China is home to the most vast and most humongous auto market in the world, this is also a reason that has made it become one of the biggest markets for Electric Vehicles. 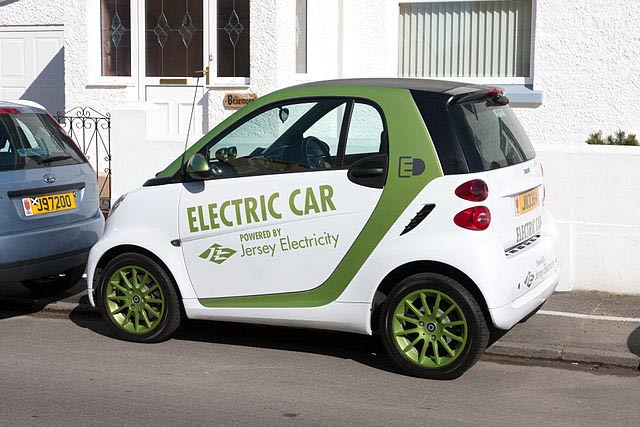 The Nissan Infiniti’s global brand chief Roland Krueger said in an interview in Beijing that the company will increase its production from 48,000 vehicles last year to 150,000 vehicles this year to meet the increasing demand of EVs. This will help to grow the demand of Infiniti over the Tesla series.

With the increasing demand of EVs among Chinese customers; it has become the major centre of attraction for the hybrid producing car companies.