The hype about the five-door Mini Cooper is in air as it would be revealed in the Geneva Motor Show 2014. The name of the car is yet to be determined but the news about unveiling the car at the Geneva Motor Show is most probable while the car would be launched as 2015 model and would be hitting the dealerships by spring 2015. 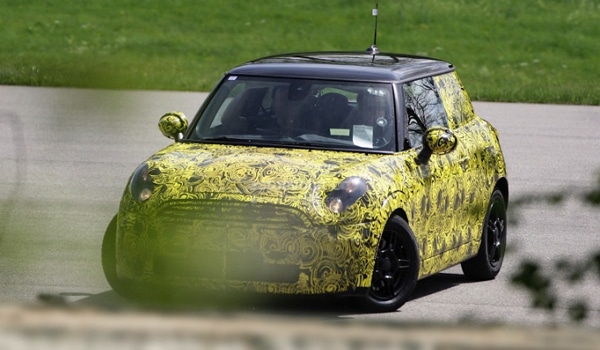 The five door prototype seems to have a sport turbocharged 2.0 liter four-cylinder engine which means people would who would be testing the car will have 192 hp and up to 221 lb-ft (300Nm) of torque under its disposal. Once the car would be on sale, the MINI Cooper will likely to offer 1.5 liter 3 cylinder petrol and diesel engines as well as 1.2 liter unit.

The purpose of making this model to be a five-door is an effort to make it a more family-friendly car.