When it comes to the good of the businesses, even competitors can become good friends. The two automobile giants, Ford Motor Co. and Volkswagen AG, showed the world exactly that when they announced their alliance last year.

According to the latest reports, both companies’ spokespersons have stated that they are targeting an overall production of 8 million units of medium pick-up trucks and commercial vans.

They announced this alliance in January 2019, and with this news, both the automobile giants have deepened their partnership as they join forces for hefty investment in the EVs (Electric Vehicle) and self-driving technology, which will save them billions of dollars. 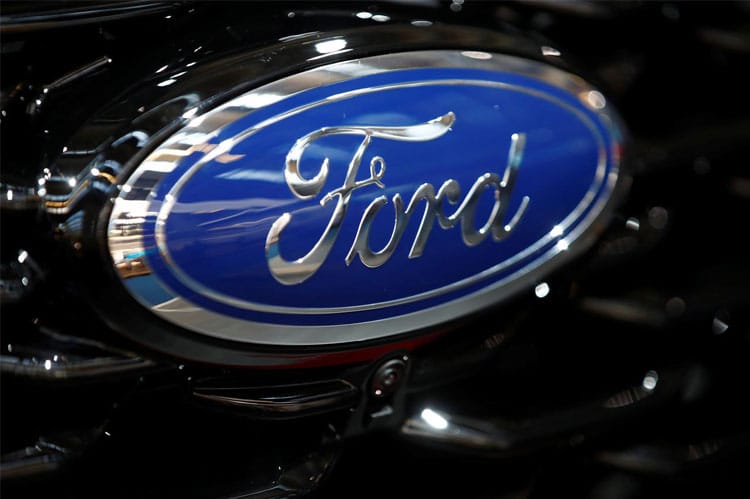 According to reports, these behemoths will collaborate on a 1-ton cargo van built by Ford, a city van manufactured by Volkswagen, and a Volkswagen medium-sized pick-up truck that would be manufactured based on the Ford Ranger Platform from the year 2022.

Ford Motor Co. also has plans to develop an electric vehicle for the European market, and it will be based on Volkswagen’s Modular Electric Drive Toolkit. This vehicle will be ready by 2023, and more than 600,000 units will be delivered over several years.

With Ford Motor Co. having access to Volkswagen’s Modular Electric Drive Toolkit, more such alliances can be expected that can generate billions of dollars for both automakers. Therefore, if we look way into the future, our favorite Ford Fiesta may be turned into a fully electric sedan with long-lasting power packs.

Volkswagen’s group’s CEO Herbert Diess said in his statement that “This collaboration will efficiently drive down development costs, allowing broader global distribution of electric and commercial vehicles, and enhance the positions of both companies.” 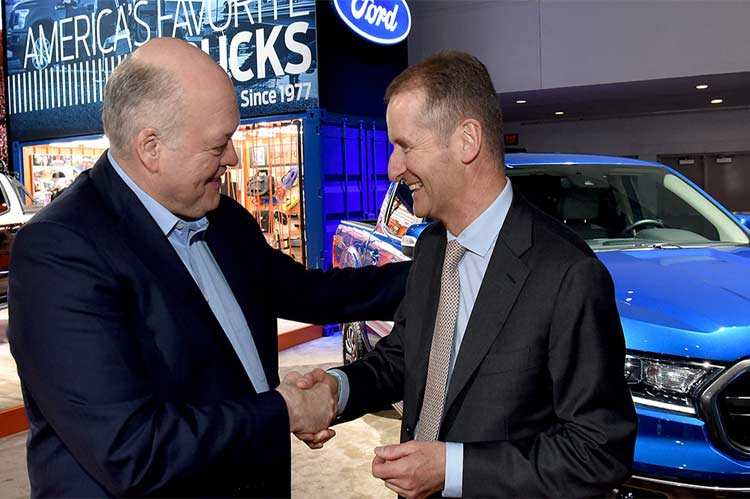 The companies are also looking to kick start an autonomous-vehicle based business, that will be based on the Argo AI’s self-driving technology. Last week, the first step towards this venture was taken as Volkswagen put forth a $2.6 billion investment in Argo AI, Ford’s self-driving car venture that is now controlled by the alliance.

This alliance must have sent some jitters into the ranks of Tesla who have ruled the roost so far, as far as the EV and AI automobile industry is concerned. But, whether these jitters will continue to bother Tesla in the future, only time will tell. For now, the alliance of these two massive automakers seems to offer exciting prospects for the whole automobile industry.