Four Most Rugged Off-Road Cars Of 2013

With the rising demand in sleek and sporty sedans, there is also high demand for off-road 4-wheel vehicles which can be used for rally, rock-crawling or even desert racing. Tourism is in high demand and many folks have come to appreciate the importance of adventure trip.

Thus, if you among those seeking all-terrain vehicle, you need to consider some top rugged vehicles capable of driving on and off paved or gravel surface. In your bid to consider large tires with deep, open treads and flexible suspension features, here are some off-road cars for tough terrains. 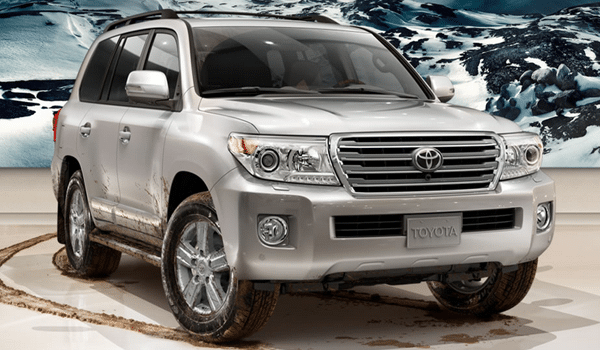 The 2013 Toyota Land Cruiser has enhanced capable and safe off-road features powered by 5.7 liter V8 engine producing 381 horsepower and 401 lb feet of torque. It is mated with 6-speed automatic transmission with fuel economy of 13 mpg for the city and 18 mpg for the highway plus 15 mpg combined and a towing capacity of 8200 ib. 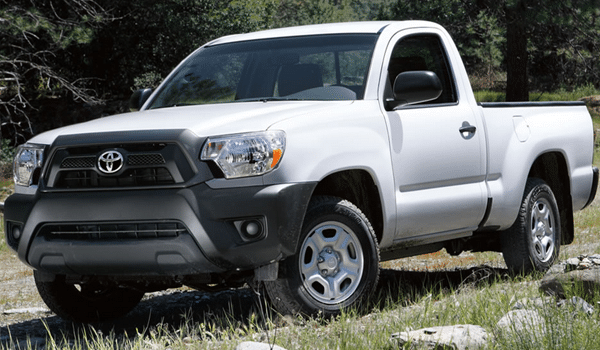 The 2013 Toyota Tacoma has multiple configurations, efficient engine and great build quality. Some of its standard features include a composite bedliner, 15-inch steel wheels, air-conditioning, a bed utility rail system, a tilt-and-telescoping steering wheel, with other features.

The performance of Tacoma is enhanced with a 2.7-liter four-cylinder or 4.0-liter V6 engine, and a choice of rear-wheel or four-wheel drive, four-cylinder with 159 horsepower and 180 pound-feet of torque. There is also a five-speed manual transmission standardized on Regular and Access Cab models, while the PreRunner Access and Double Cabs get a four-speed automatic.
A two-wheel-drive Tacoma with the four-cylinder and five-speed manual returns an EPA-estimated 21 mpg city/25 mpg highway and 23 mpg combined while four-wheel-drive models yield 18 mpg city/21 mpg highway and 19 mpg combined regardless of transmission. 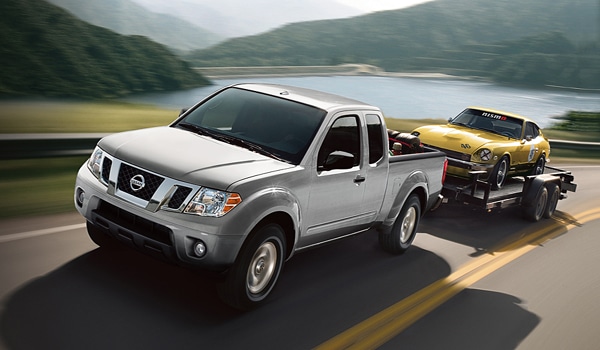 With 2013 Nissan Frontier, there are features like a sliding rear window and keyless entry, cruise control, full power accessories, a tilt-only steering wheel, satellite radio and an additional 12-volt power outlet. It has Extended-cab S and SV models with a 2.5-liter four-cylinder generating 152 horsepower and 171 pound-feet of torque. A five-speed manual and rear-wheel drive are standard, and a five-speed automatic is optional. The EPA fuel economy ranges from 19 mpg city/23 mpg highway and 21 mpg combined with the manual transmission and 17/22/19 with the automatic.

Every Frontier comes standardized with antilock disc brakes, stability control, front-seat side airbags and full-length side curtain airbags. Also, optional for the SV extended cab and standard for all other models is a 4.0-liter V6 that produces 261 hp and 281 lb-ft of torque. 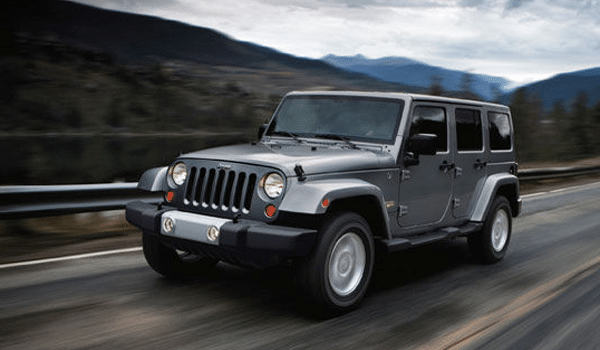 It’s standardized with a 3.6-liter V6 engine which produces 285 horsepower and 260 pound-feet of torque. In Edmunds performance testing, a manual-equipped two-door Wrangler went from zero to 60 mph in an amazing 7.1 seconds while a heavier Wrangler Unlimited with the automatic transmission excelled in 8.8 seconds.

The EPA-valued fuel economy for two-door is 17 mpg city/21 mpg highway and 18 mpg combined regardless of transmission while the Unlimited is 16/20/18 with the automatic and 16/21 with the manual. This remarkable jeep is standardized with antilock disc brakes; traction, stability control, and hill start assist.

Sedan vs coupe is an old battle that has been fought by many car enthusiasts as some prefer vehicles like Integra sedan, and others like to have cars like Chevy coupe. But, most of the debaters have... END_OF_DOCUMENT_TOKEN_TO_BE_REPLACED