The motor-racing fans and classic movies are expected to put in their diaries on Thursday, September 19th at the Long Centre for the Performing Arts starting from 7 in the evening. 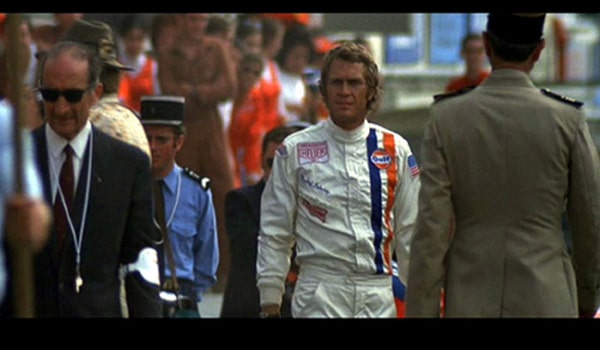 Noteworthy is that the FIA World Endurance Championship hosts a free outdoor event which climaxes in showcasing 1971 Steve McQueen film ‘Le Mans’ that represents the ideal opening of the world of high-speed sports-car racing as well as the style of racing which will be accessible to visitors to the American Circuit on Friday, Saturday and Sunday.
One of the highpoints of the event is the opportunity available for visitors to see some of the real life heroes of track race, plus some winners of Le Mans and other renowned names from the world of motor racing. Another great part of the event is the grace to see some of the cars and win special prizes with tickets and VIP Grid walk passes which will aid the holder to move close to the cars as they are prepared for racing on Sunday.

According to Pierre Fillon, the President of the Automobile Club l’Ouest (ACO), promoter of the FIA World Endurance Championship and the 24 hours of Le Mans (the world’s most famous sporting events), the event is a free for all autos racing event in Austin especially as it marks its 90th anniversary.