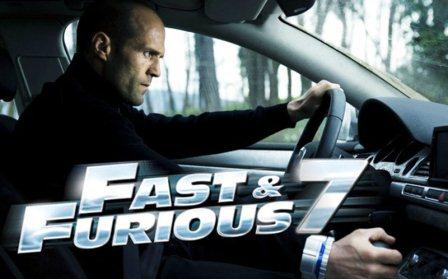 The car racing enthusiast’s favorite movie, the Furious 7 has been a major hit for Universal Picture chairman, Donna Langley and her team after the previous blockbuster Fifty Shades of Grey, which made $400 million worldwide.

The desire to see Paul Walker performing in Fast and Furious and how the movie makers have changed the story line following his death, has contributed greatly to the success of this movie.

The movie when released in the Chinese market will make this the highest earning movie of all time doing a business in billion dollars overseas.

Sedan vs coupe is an old battle that has been fought by many car enthusiasts as some prefer vehicles like Integra sedan, and others like to have cars like Chevy coupe. But, most of the debaters have... END_OF_DOCUMENT_TOKEN_TO_BE_REPLACED