Electric Cars: The Future is Now a Necessity

Technology has become the advanced means of survival for humanity. Not using it to our advantage as a species is going to prove catastrophic. Having seen the recent troubling circumstances that the planet is facing due to disastrous and naturally devastating human activity, the need is being recognized to regulate some damage. Across America, Europe and even Asia, fuel emission problems are being taken seriously by the governments and the automobile industry. Electric cars are being pushed to the public faster than ever to lower the percentage of fuel-thirsty vehicular transports in order to minimize the damage to the ecosystem. Cars like Chevrolet’s Bolt and many from Tesla, Nissan and other automobile companies have taken to the market to promote the use of eco-friendly cars.

Fuel emissions are dangerous not only for the atmosphere we live in now but the future condition of the planet. The need for a vehicular transport at an affordable price and at an affordable maintenance is growing regularly directly proportional to the increasing amount of population. America, amongst many other countries worldwide, has seen a significant rise in CO2 emissions and therefore has been hiring experts to figure out ways to reduce the number of fossil fuel-thirsty cars. The reports have shown that since the 1980’s cars have been reducing fuel emission rates up to 95% but the clouds of smog that cover the states of California, New York, and others are still persistent.

Electric Cars to The Rescue:

Electric cars are smart and advanced; therefore, you can rely on them to tell you exactly what they need and when. The advantages are far more appealing than the lack of raw mechanical feeling of the primitive gasoline engine cars preferred by many. Here are some of the top competitors of the electric daily drivers. 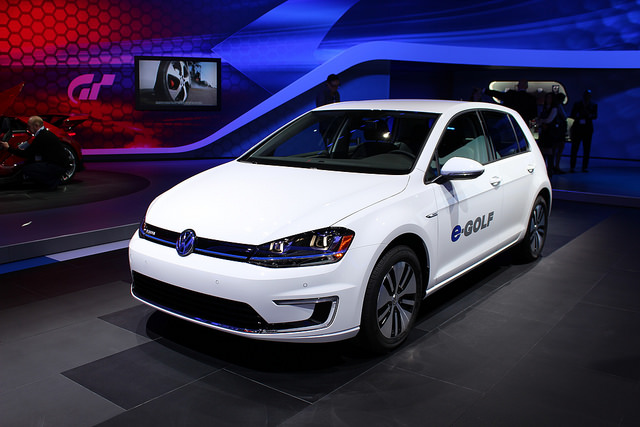 Volkswagen e-Golf is a particularly nice example of an eco-friendly electric car that gives almost the same level of comfort and ease in its drive while providing you 130 miles of distance covered in one full charge. Although a hatchback, the car is particularly known for its stability and comfort. With all the latest cutting-edge gadgets installed, you can expect to have a nice experience aboard the e-Golf. 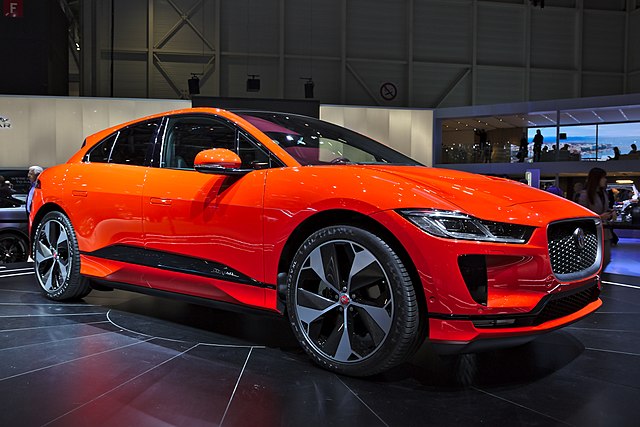 The Jaguar I-Pace has hit the market with a loud boom that roars with the car’s powerful motors that get you 0-62 mph in just 4.8 seconds. The car has a sedan like shape that appeals to many. The efficient handling system not found in other electric cars tends to be a favorite of all those who take it for a spin. That makes the Jaguar’s electric SUV a spacious luxury car to have with a sizeable battery pack to give you everything you need for a comfortable and exciting journey. 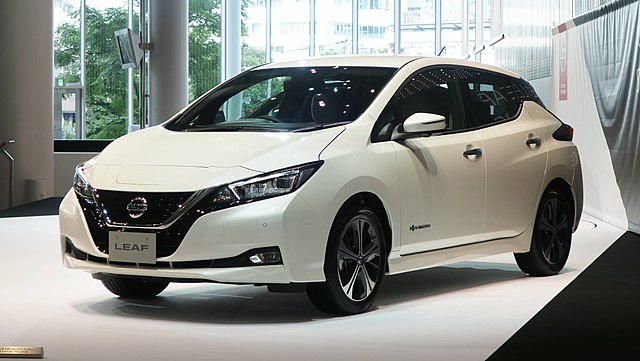 Nissan Leaf is the top product in the market of electric cars that offers all that you need at the lowest price possible. With a unique futuristic design backed up by the most recent digital mechanisms that make the ride smarter and more efficient than any other car, Nissan also offers the ‘e-Pedal’. A smart boosting system that maintains the car’s performance to the most minimum optimal level to increase the battery duration and deliver a comfortable cruising experience.

Electric cars are smart, efficient and most importantly, not harmful to the planet. Convert to them to save the future generations from a lot of problems.