Honda seems to be invested in making up for all the years it deprived the North Americans of the Civic Type-R. As it was announced Thursday, North Americans are in for another treat as Honda Performance Development (HPD) will sell track-ready race car versions of its Type-R hatchback; named Honda Civic Type R TCR to its American racing customers. 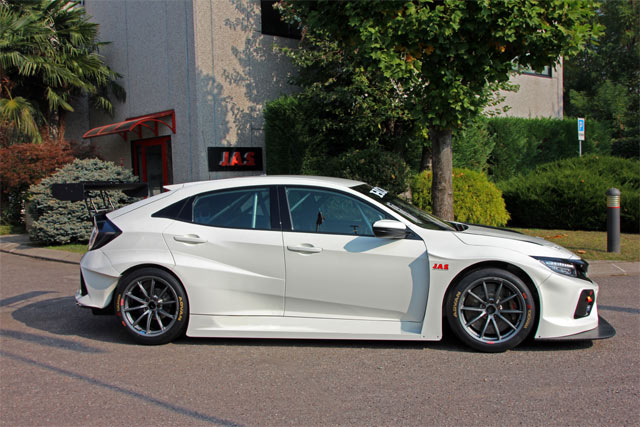 The TCR was developed by Honda Partner J.A.S Motorsport in Italy. The TCR is based on the hot Civic hatchback FK7. It is also a front-wheel-drive, with a highly-tuned turbocharged 2.0-liter 4-cylinder engine that produces a mesmerizing 330 horsepower. Other highlights include the paddle-operated Xtrac six-speed sequential gearbox and multi-disc clutch.

The car is crafted from the years of experience from WTCC and TCR Championships and has striking new features. The Type-R TCR is fitted with race-tuned complex geometry suspension, aggressive aerodynamics, and anti-roll bar. The visuals include a composite widebody kit with performance-based styling and 18x10inch O.Z. Racing alloy wheels. 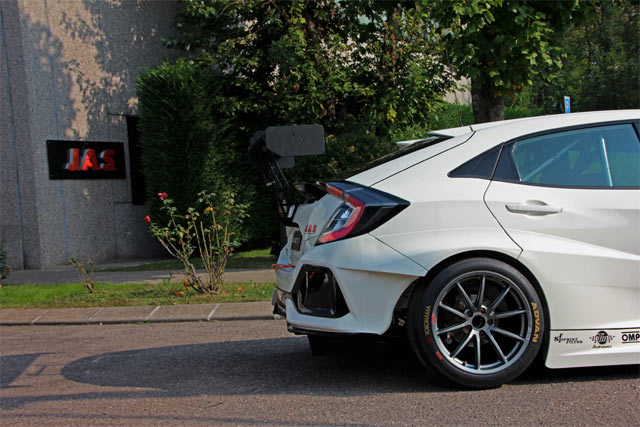 It is worth sharing that the TCR did not suffer from any mechanical failures during the 12-race season of the 2018 Pirelli World Challenge and won five times in TCR class. HPD Commercial and Customer Motorsports Manager said: “We’re extremely happy to announce sales and provide details on how our customers can acquire these cars, and campaign them in next year’s IMSA Michelin Pilot Challenge or Blancpain GT World Challenge series.” 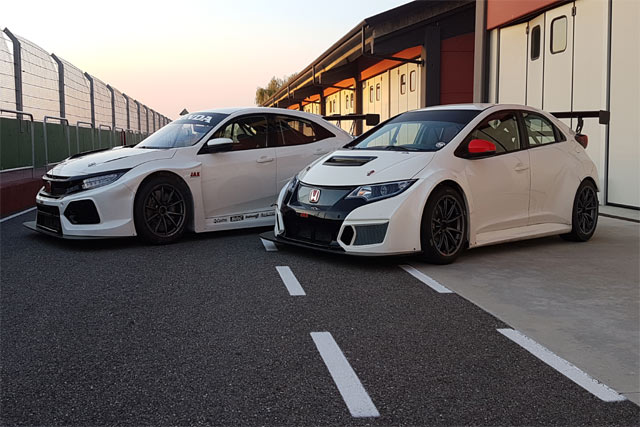 It is sufficed to say that we’ll be looking at a lot of TCRs in the future.

Sales information and full specifications can be found here.