How You Can Help Make Our Roads A Safer Place

As a car driver, there are a few responsibilities that you have when you drive on a public road. Part of being a motorist involves exercising safe driving practices. We might spend some time on the road complaining about other people’s driving habits.

But the truth is, there is no one driver on the planet that can say they are the world’s best motorist!

It’s in all our interests to be good drivers. Are you wondering how you can be a better driver? If so, this handy guide will give you some pointers on how to do so! 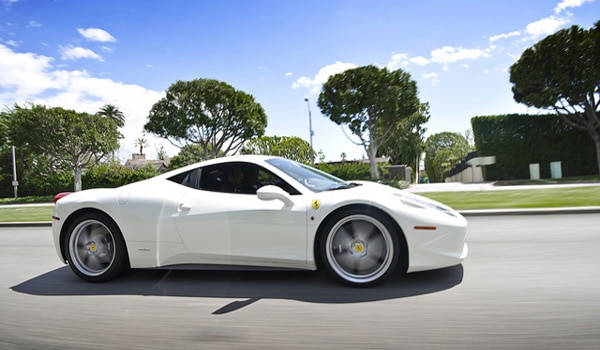 One of the biggest reasons why people have car accidents is because they are rushing to get to places! Leaving it until the last minute to drive somewhere is never a good idea.

Your stress and blood pressure levels rise. You get anxious about arriving late at your destination. And you end up getting angry towards other road users because you don’t feel like they are giving you “priority” on the road!

Before you set off for any destination, make sure that you leave plenty of time to get to your destination. Not only will you get there on time, but you’ll use less fuel too.

If you drive around in a lemon that’s always breaking down, you can make the lives of other road users a misery.

Imagine if your car broke down on a busy street in the middle of rush hour. Everyone would be late getting to their destinations because of the extra traffic! And if you broke down whilst driving to work in the morning, your boss wouldn’t be happy with you!

If I were you, I’d check out websites like www.cardealwarehouse.co.uk and trade my car in for a roadworthy one pronto!

Report Bad Drivers to the Police

Have you come across a bad example of driving? The police want to know if you’ve spotted any dangerous driving rather than anything “annoying.”

For instance, have you spotted someone racing through a red light and pulling a handbrake turn into an adjacent road? If so, the police will want to know. But if someone has done something like pulling into a lane without signalling, it’s not worth pursuing.

Report Employees to their Companies

In some cases, it could be delivery drivers that exhibit poor driving. If you feel that their driving is just downright dangerous, you could report them to the companies they work for.

Most company vehicles have a bumper sticker that says something like “How’s my driving?” written on it, along with a phone number. They will ask you for the vehicle’s license plate number and the date and time the incident happened.

Sometimes it can be hard to prove that someone has driven like an idiot. But the person involved cannot deny what they’ve done if you’ve got video evidence!

Dash cameras are cheap to buy, easy to install, and you can upload videos to places like YouTube. The police will want to see any dangerous driving that you’ve recorded. Uploading it to an online video sharing site is the best way to share that video with them.

The Ultimate Guide To Selecting A Second-Hand Car Amazing Features Your Next Car Needs To Have!

Sedan vs coupe is an old battle that has been fought by many car enthusiasts as some prefer vehicles like Integra sedan, and others like to have cars like Chevy coupe. But, most of the debaters have... END_OF_DOCUMENT_TOKEN_TO_BE_REPLACED