It is a dream of almost every human being to buy a land rover, but only a few lucky ones manage to make this envious purchase. Even those lucky ones spend their lives worrying about losing this precious possession and looking for ways to prevent their land rover from getting stolen or damaged.

In the recent turn of events, as unraveled by the COVID 19 pandemic, the panic and anxiety have crept into the ranks of JLR (Jaguar Land Rover), because even the supposed ‘lucky ones’ among us are finding it hard to buy this expensive vehicle.

As a result, JLR has recorded an overall loss of £422 million, as the sales plunged by 31 percent year on year between January and March, which in basic numbers means that the sales during the full financial year dipped by 12.1 percent for the 2018-19 period. 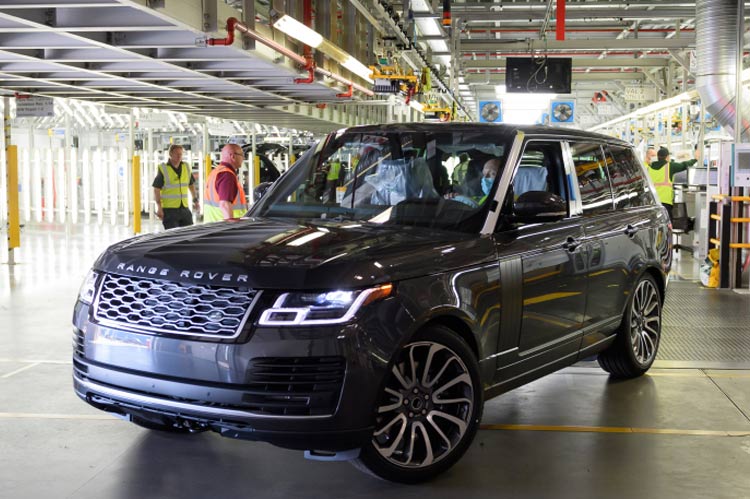 JLR kick-started its Project Charge Transformation program to boost its sales, which bore fruit in the second half of 2019, but the fall in demand, later on, caused the revenue to dip, and it neutralized the profit generated in the latter half of 2019.

As a result, JLR has amped-up its cost-cutting plans and is set to lay off more than 1100 employees that have become redundant according to the new project.

COVID 19 pandemic hit the hardest first the Chinese market and then the European market, and subsequently resulted in pre-tax losses worth £501 million for the JLR during the first quarter of 2020. These major losses neutralized the early profits and resulted in the overall loss of £422m previously quoted in this thread.

JLR CEO Sir Ralf Speth lent his thoughts on the recent developments and stated ‘Jaguar Land Rover early action to transform its business meant that, as a company, we were on track to meet our full-year expectations and operational and financial targets before the pandemic hit in the fourth quarter.’

He further added that ‘We also reacted quickly to the disruption caused by Covid-19. Our immediate priority has been the health and wellbeing of our people – and this remains the case as we have now begun the gradual, safe restart of our operations’. 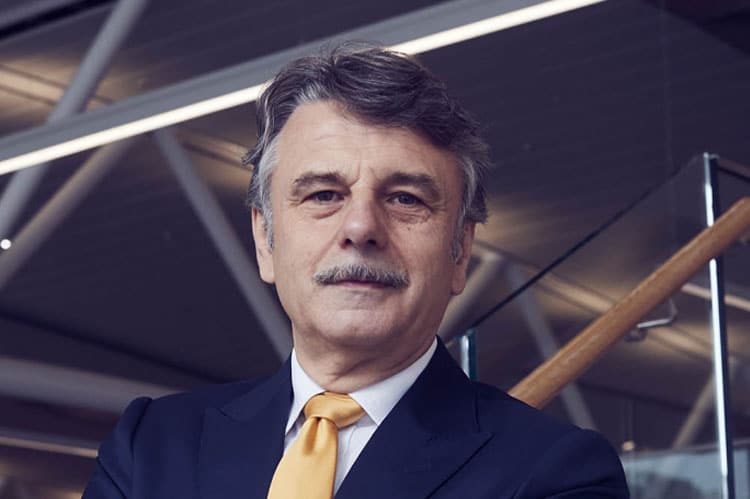 This is due to its yearly successes of various other products like Range Rover Evoque, whose sales rose by 24.7 percent year-on-year, the Jaguar I-Pace whose sales increased by a hefty 40 percent. Also, do not forget about the Land Rover Discovery Sport that was launched in China in March, and can prove to be a winner in the Chinese market.

Despite a global dip in demand of JLR products, recovery is on the cards because around 89 percent of JLR’s global retailers are now fully or partially functional and plants in Solihull, Halewood, Slovakia, and Austria has started production.

Lastly, the JLR’s cost reduction plan is making decent headway, with savings swelling to £3.5bn in the first quarter of 2020 due to the hefty increment of £600 million. JLR is looking to reduce the investment spending to boost the cost savings by a further £1 billion, as part of the cost-cutting aspect of Project Charge.

Sedan vs coupe is an old battle that has been fought by many car enthusiasts as some prefer vehicles like Integra sedan, and others like to have cars like Chevy coupe. But, most of the debaters have... END_OF_DOCUMENT_TOKEN_TO_BE_REPLACED