With only about 150 cars sold since 2002, Koenigsegg has always had something funky for its customers. These days, the Swedish manufacturer has launched two more mega cars. Koenigsegg Regera is both aggressive and luxurious. It was the first car wherefore the manufacturer has replaced the solid mounts in the rear chassis with rubber mounts. The twin turbo V engine measures 5L and releases 1,100BHP. Instead of using a classic transmission, the Swedish producer has introduced its patented Direct Drive system, which means that each wheel has its own electric motor. Altogether, the wheels develop 700BHP. 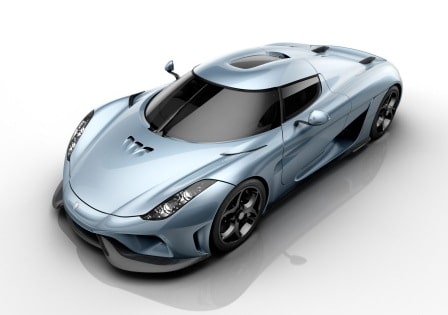 Koenigsegg Regera goes from 0 to 62MPH in 2.7 seconds. Going from 0 to 186MPH takes 12 seconds and add a few more seconds to 250MPH. It is very likely to make it to the top 10 fastest cars in the world. According to the manufacturer, it just cannot go faster than that due to the traction. The base price is somewhere around $1.89M. The car will also be perfected after the 2015 Geneva Motor Show.

Sedan vs coupe is an old battle that has been fought by many car enthusiasts as some prefer vehicles like Integra sedan, and others like to have cars like Chevy coupe. But, most of the debaters have... END_OF_DOCUMENT_TOKEN_TO_BE_REPLACED