The COVID-19 pandemic has hit almost all the global businesses with relentless ruthlessness, and the electric automakers have not fared any better. On the one hand, this pandemic has delayed the unveilings of numerous vehicles that have cast doubt over the future of electric cars.

There have been silver linings as well, like the one under discussion in this thread that Lucid is all set to unveil the production version of its Air electric vehicle. Initially, Lucid was planning to display off its first vehicle in April at the New York auto show. The pandemic ruined the party, but Lucid Air will now be finally released on September 9. 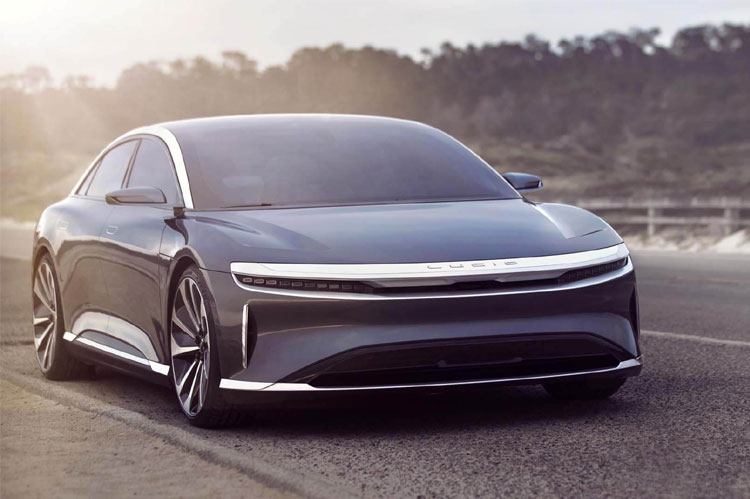 Surprisingly, the manufacturers are pitting Lucid Air against German sedans like BMW, Mercedes, and Volkswagen as a luxury car ‘powered by batteries.’ But, regardless of their assumed competition, the Lucid Air will be pitched against the Tesla Model S once it reaches the market.

Other than being an electric vehicle, the primary reason behind this comparison is that Lucid has made the claim that its Air electric vehicle will be capable of running for 400 miles on a single charge. Currently, Tesla has the Model S Long Range Plus that is capable of achieving 400 miles, and it remains to be seen how proficiently Lucid Air will compete with Tesla’s variant.

Moreover, its zero-to-sixty mph time is a fantastic 2.5 seconds, which puts it right there with Tesla’s variant mentioned above, because that is capable of reaching zero to sixty mph in 2.4 seconds. Lucid has stated that it will share the details about the Air’s specifications, configurations, and pricing information at the unveiling. 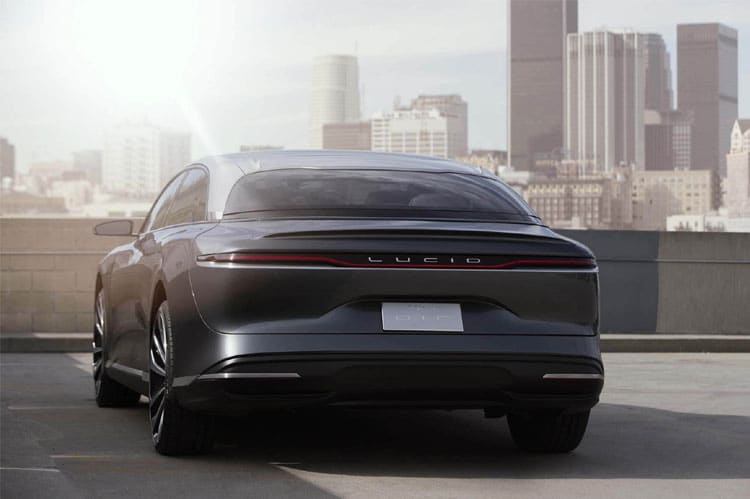 Although Lucid had previously announced that Air’s starting price would be $60,000, it remains to be seen whether Lucid maintains the same price tag or not.

As far as production and market induction of cars are concerned, the automaker has announced that the first phase of its factory construction in Arizona is on target and will become operational by the end of the year. Lucid is targeting to manufacture 15000 to 20000 vehicles per year at the facility once it becomes operational.