This is the proverbial “Clash of the Titans”! On one hand you’ve got the Mercedes AMG GT S and on the other its low priced counterpart, the Nissan GT-R. It wouldn’t be farfetched to claim that both are the best racers in Supercar category, but when pitted against each other, which one fares best? 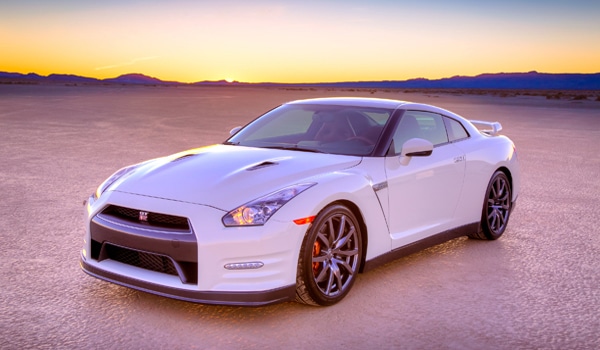 Both cars own a twin turbo engine with the AMG GT S sporting a 4.0 liter twin turbo V8, whereas the Nissan GT-R retaining a 3.8 liter twin turbo V6. The slight difference in engine capacity is barely noticeable as both cars are capable of accelerating with astonishing briskness.

If the overall specs are given a bird’s eye view, the Mercedes AMG GT S beats its rival, but the underdog Nissan GT-R outshines it in some departments. The Nissan generates more power (550bhp instead of 510bhp), achieves 0-62 mph quicker (2.7s compared to 3.8s), and can thrash the AMG GT S in terms of top speed (196 mph vs 192 mph) too. 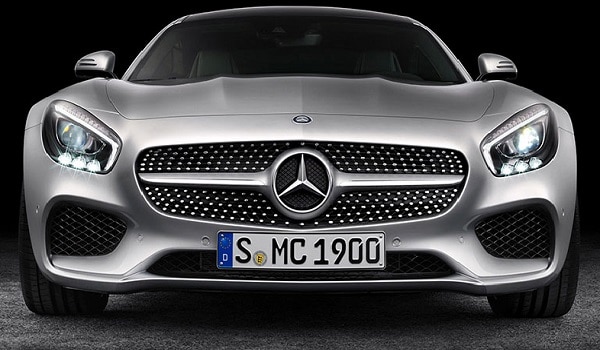 But perhaps the biggest difference is the monetary value of Mercedes AMG GT S which can cost an overwhelming £110,495 whereas the Nissan GT-R comes with a modest price tag of £78,020. Considering all the facts, the choice of selecting either one is totally up to the buyer.

The Jeep Renegade: Redefining the Jeep Brand The 2015 Corvette Z06 is the Fastest Front-Engine Road Runner

Sedan vs coupe is an old battle that has been fought by many car enthusiasts as some prefer vehicles like Integra sedan, and others like to have cars like Chevy coupe. But, most of the debaters have... END_OF_DOCUMENT_TOKEN_TO_BE_REPLACED