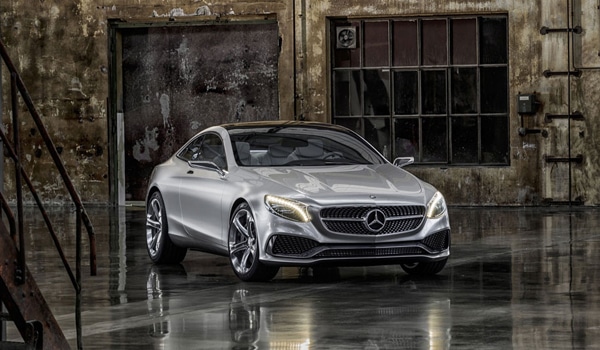 In Geneva motor show the past week, he remarked in a press gathering that they had begun thinking about what would be next for the Mercedes S-Class. Dr. Hermann believes that the next S-Class would be different from the previous ones produced since all the parts in it would be carefully scrutinized and would also have more aluminum or plastics combined with aluminum, a fact stated in autoevolution.com post. 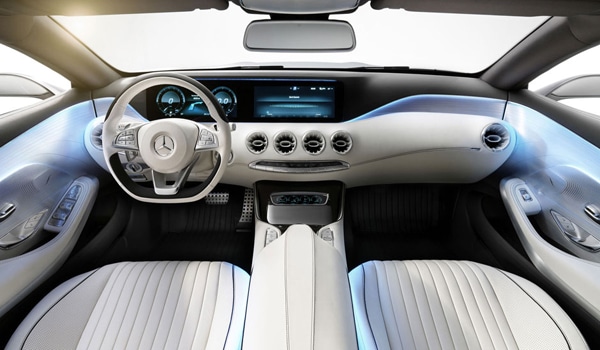 This statement was given more proof by the significant increase in aluminum use, in the classy Mercedes-Benz C-Class that was recently launched.

Carbon-Fiber Reinforced Plastics commonly known as CFRP and aluminum materials are currently being put to use in the manufacture of vehicles, and Mercedes has decided not to be left behind. The sole reasons for utilization of such materials are detailed upon certain factors such as the vehicle’s overall weight and its eco-friendly affiliations. 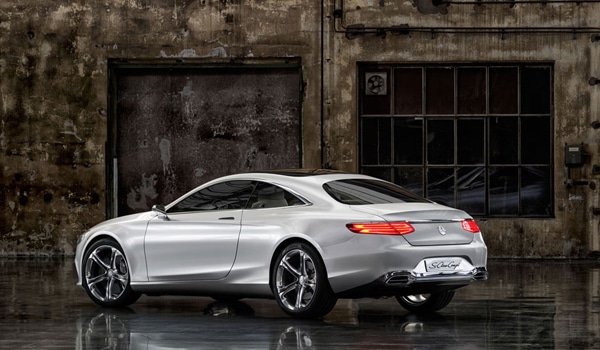 According to motoring.com.au review, weight of any car and specifically the S-Class, which goes at $195,000, determines its fuel consumption, a factor that equally affects the rate of CO2 emissions. The current Mercedes-Benz S-Class, according to its engineers, has thus reduced its fuel economy by as much as 20% compared to its previous model, a move that has also enabled the reduction of carbon emissions. This has so far been effected by the use of its hybrid version known as the S 300 Blue TEC Hybrid system.

Apart from weight, more is expected to be done to the new age S-Class in areas of noise reduction and the stiffness of the model’s body.