A ‘Million Miles’ Battery from China Could Power your Electric Car

Electric cars had become a rage when Elon Musk and his brainchild Tesla started mainstreaming electric vehicles. But, over the years, electric cars have failed to sustain the consumers’ interest because of some recurring concerns about the life of their batteries.

Recently, a new development has rocked the automobile industry that can potentially change the future of electric cars. Contemporary Amperex Technology Co Ltd (CATL), the largest battery manufacturer in the world, has announced that it has managed to create a power pack for electric cars that can last for more than a million miles. According to BloombergNEF, the current lot of electric vehicles have an average warranty of around 150,000 miles, which is less than a quarter of what CATL is claiming with their path-breaking power pack. 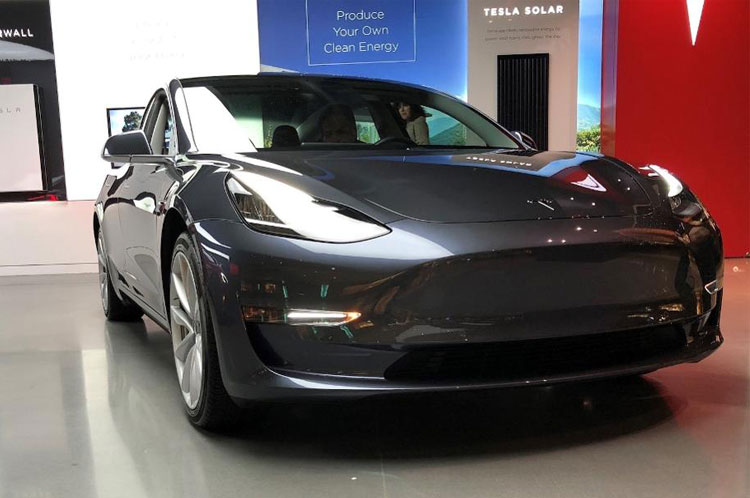 This tremendous extension in the life of Electric Vehicles’ (EV) batteries is an immense advance in the EV industry, as it can also be reused in a second vehicle. As a result, the cost of owning an Electric Vehicle will go down and provide the whole industry the much-needed boom that is currently dangling amid COVID-19 and petrol-fueled cars that have become even more competitive due to oil slump.

In an interview at CATL’s headquarters at Ningde, China, the chairman and founder, Zeng Yuqun, seemed positive about the EV industry’s rapid return to growth. He said that while the sales will plunge in 2020 due to coronavirus pandemic, but they will pick up in early 2021. He further added that pent-up demand is being built up due to the car buyers holding back during the pandemic, and this demand will be unleashed in the early months of the next year. 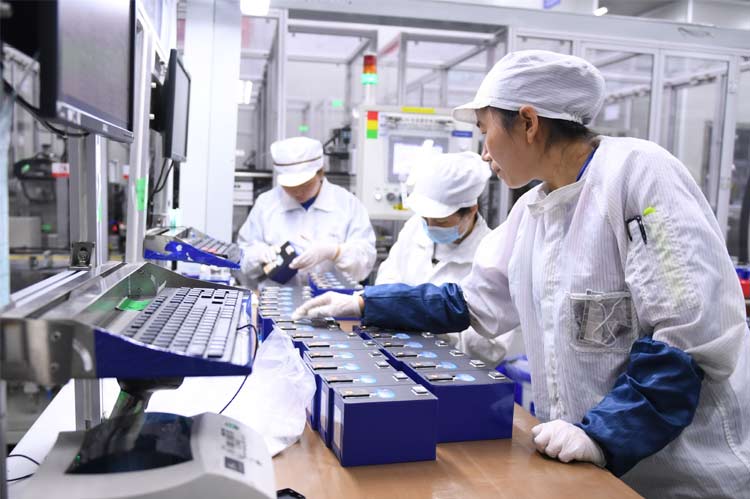 Therefore, there are concrete reasons to believe that the EV industry is all set to weather the economic regression induced by coronavirus pandemic. According to predictions, battery-powered cars will swell up to 8.1 percent in China, which has the largest share of global EV sales.

CATL experienced a major boom when it managed to strike a two-year deal with Tesla, which previously worked with Japanese giant Panasonic Corp and South Korea’s LG Chem. It was a big deal for CATL because the battery is the costliest part of an EV, and therefore, the battery providers like CATL get the chance to earn a considerable chunk of the industry’s profits.

Zeng and Musk have built some repertoire over a short time, as Zeng said that they often exchange messages about the new developments in technology and business. He also added that ‘Musk is a fun guy and we are getting along well. He is talking about the cost all day long, and I am making sure that we have all the solutions’.

Their partnership is not limited to EV business, as Musk requested for Zeng’s help in getting more than 1000 ventilators for coronavirus patients, which he delivered to officials in Los Angeles a couple of months back. 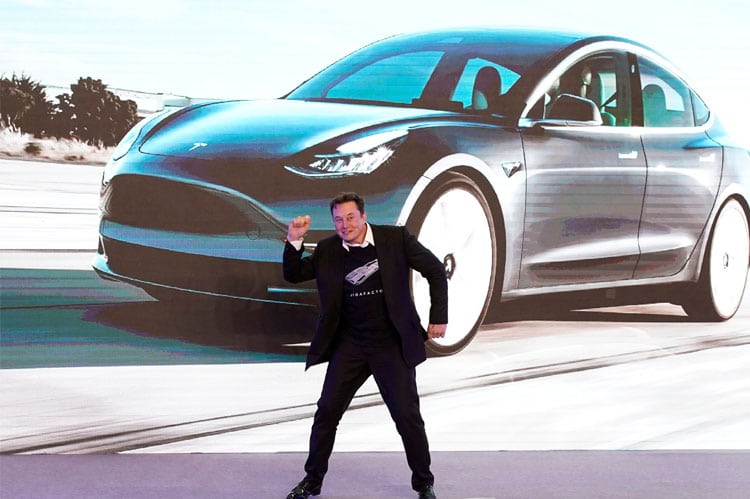 One thing is for sure that CATL is on a roll, not only because its shares have multiplied six-fold in Shenzhen since their public offering in 2018, but also because they have partnerships with giants like BMW, Volkswagen Audi unit, and Porsche. CATL is manufacturing a production facility in Germany, which will make more than 70 percent batteries required by BMW, Zeng said in the interview.

According to Zeng, EVs will overtake petrol-fueled cars around 2030-2035, and he is looking to retain the position of biggest EV battery manufacturer in the world even after two decades. He is also looking to build a facility in the United States to expand the CATL’s clientele even further. Lastly, he said that ‘Our team has made achievements in competing with our global rivals in overseas markets.’