The premium car manufacturer Porsche claims that the Mission E represents the future. Porsche has been working hard on the project Mission E that, as Porsche expects will replace the Tesla Model S. The company’s electric vehicle head Stefan Wechbach in a recent interview dissed the rival company Tesla, when asked about the rival car’s amazing performance; that it can reach 0-100 kmph in less than 3 seconds, Wechback answered: 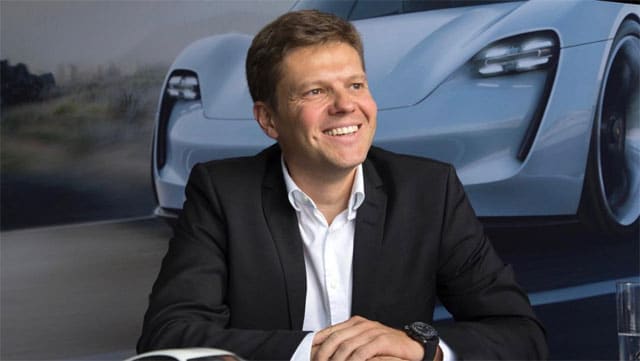 “But only twice – the third attempt will fail. The system is throttled. Porsche drivers won’t need to worry about anything like that happening. The Mission E will offer reproducible performance and a top speed which can be maintained for long periods. And that’s not all. The longitudinal and lateral dynamics of the Mission E will be typical of a Porsche and represent a real treat for any driver.” 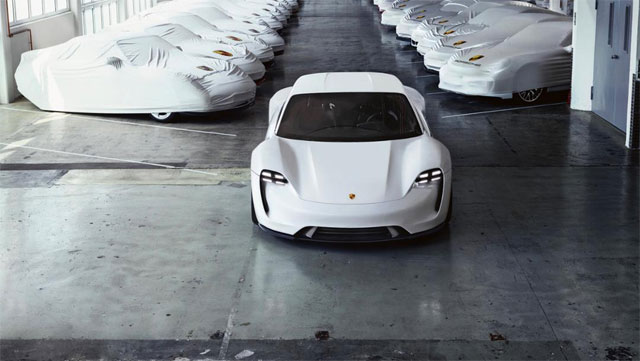 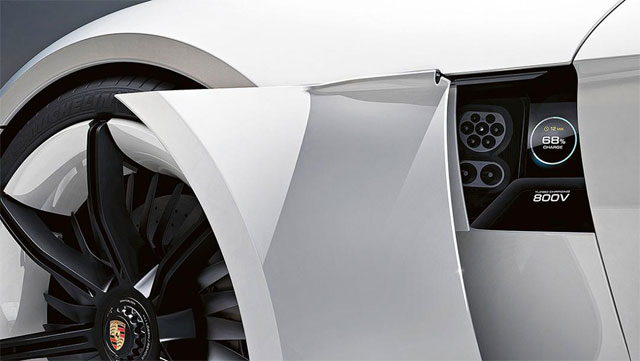 “As well as being quick to drive, our vehicles will also be quick to charge. The 800 V architecture enables the vehicle weight and package to be optimised, and also means that it takes less than 20 minutes to charge the vehicle for a journey of around 400 kilometres.”

What do you think about Porsche’s claims? Will Tesla be able to overcome the stated flaws? Let us know in the comments.