September is normally a huge month for new cars sales due to a change in license plate series, but UK sales slipped 9.3% compared to last September and this has caused considerable concern in the industry. It is thought that this dip in sales could be a re-sult of public concern over the economy and Brexit. Additionally, confusion over the Government’s clean air plans appears to be stopping motorists from buying despite the fact that new vehicles should not be affected by a ban. 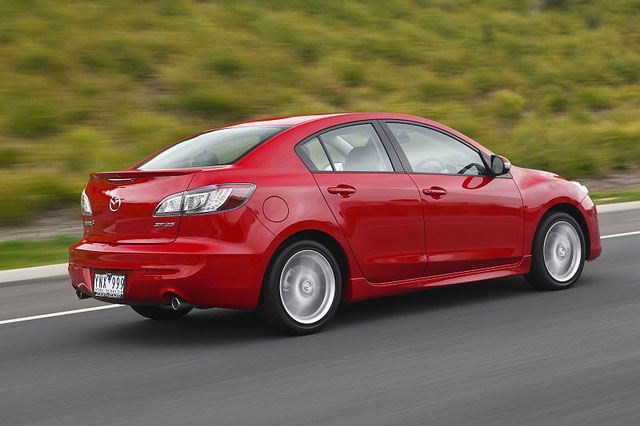 This uncertainty and low confidence is stopping consumers from making any large financial decisions. So far in 2017, this has led to a drop in sales of 3.9% and new car sales have fallen for the last 6 months in a row.

Used car sales, meanwhile, have been strong this year and dealers believe that sales will continue to grow into 2018. 2017 has been a good year for used dealers like Motorpoint, with the market setting a new record back in March with 728,525 automo-biles being purchased. This is up 6% from March 2016 and just the second time that the used market has surpassed 700,000 sales in the month since 2004. Whilst sales are improving, dealers are seeing a sharp rise in vehicles funded through Personal Con-tract Purchase (PCP) finance deals instead of buying upfront.

For young motorists looking to obtain an automobile, this news is likely to further convince them that buying a used car is a better option. Many young motorists buy used due to the affordability, but a slide in new car sales goes to show that consumer confidence is low and people are avoiding making large financial decisions with so much uncertainty in the air at the moment.

A used car is, usually, a better option for young motorists. In addition to the lower price tags, it is a gigantic market which means that most should be able to find exactly what they are looking for and at a reasonable price. You also avoid the biggest depre-ciation hit when you buy used and this is a key factor to consider if you plan to sell the car a few years down the line.

The slump in the sale of new cars is a reflection of the public’s current anxieties and uncertainty over the economic and political climate. There is still a demand for auto-mobiles, however, which has led to a rise in sales of used cars and it is an enticing prospect for any young motorist joining the roads.

Sedan vs coupe is an old battle that has been fought by many car enthusiasts as some prefer vehicles like Integra sedan, and others like to have cars like Chevy coupe. But, most of the debaters have... END_OF_DOCUMENT_TOKEN_TO_BE_REPLACED