SpongeBob is definitely one of the most popular cartoon characters on Nickelodeon and this time they have decided to team up with Toyota to offer something different to SpongeBob fans. The Japanese automaker has now made an announcement that they are coming up with the new 2014 SpongeBob Toyota Highlander that will not only feature SpongeBob themed exterior but will also have interior design that captures the spirit of this cartoon character. This unique car will be launched on July 13 during Nickelodeon’s SpongeBob Day at the Padres Vs Giants game in San Diego, California. 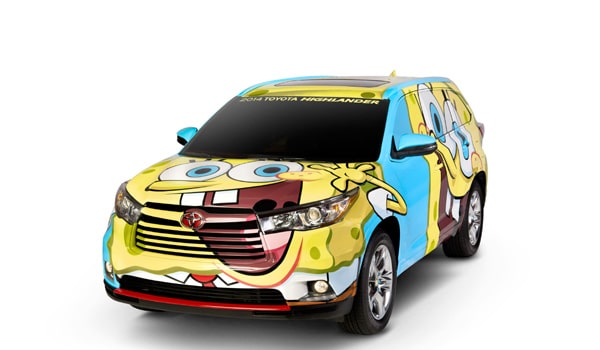 Nickelodeon and Toyota are glad that they have teamed up together this summer to offer something different to their customers and they believe that the SpongeBob SquarePants inspired vehicle will be an interesting option that customers can choose in the market. Once the car is unveiled at the event it will go ahead with the promotional tour across seven locations throughout the United States. Toyota mentioned that this 2014 Highlander will be very unique because it will attract many cartoon character fans and the promotional tour will also allow people to interact with SpongeBob in this new way. 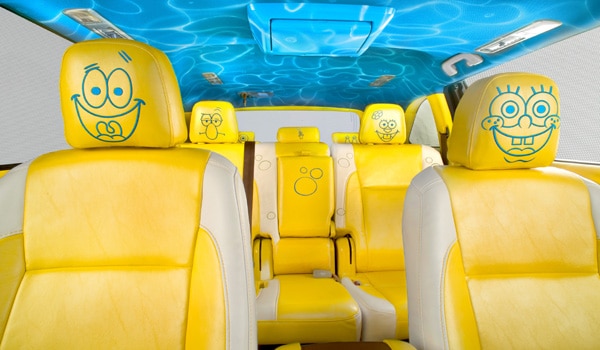 Jack Hollis Vice President of Marketing for Toyota Motor Sales said that it is great to team up with Nickelodeon and they are sure that 2014 SpongeBob Highlander will also meet great success in the market. Toyota said that like SpongeBob, 2014 Toyota Highlander is also a great family friend and offers the best features and options that most family car buyers look out for in the market.

Sedan vs coupe is an old battle that has been fought by many car enthusiasts as some prefer vehicles like Integra sedan, and others like to have cars like Chevy coupe. But, most of the debaters have... END_OF_DOCUMENT_TOKEN_TO_BE_REPLACED