While Toyota still remains among the top auto manufacturers in the world, Nissan is quickly managing to climb up the competition especially in the small car segment. Nissan has now made an announcement that sales of Juke NISMO have already topped 3700 units in Europe, Japan and the United States. The report covers the number of units sold from January 2013 to end of July 2013. Nissan claims that the new Juke NISMO is based on the crossover model and offers a sporty appealing small car to all those buyers who need something more from their hatchback cars. 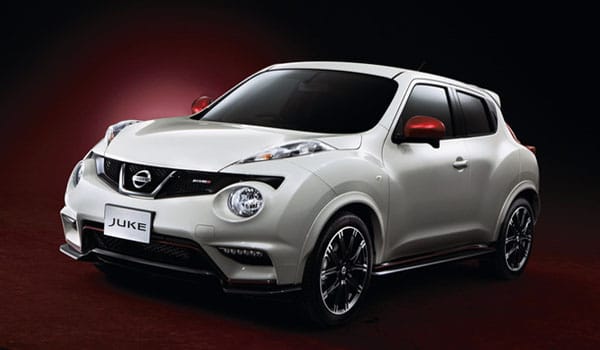 Nissan also said that after the success of NISMO in the European market they came up with the Z NISMO in the European market that was named Fairlady Z Version NISMO in Japan and 370Z NISMO in the United States and that too has managed to impress buyers around the world. After that Nissan decided to came up with March NISMO which became the third model in the lineup. Shoichi Miyatani NISMO Business Office Head of Nissan Motor Co and President of Nissan Motorsports International Co Ltd said that they are glad that customers are enjoying the NISMO models that are designed to offer better performance and sporty appeal to the customers. 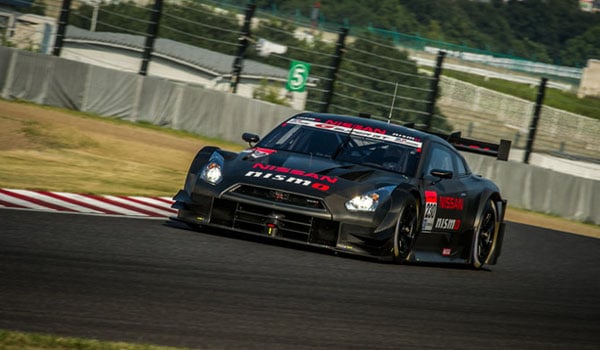 Nissan also revealed that currently they are working on the new Nissan GT-R NISMO which they will unveil in the year 2014 and it will be pure performance car that will compete with some of the top sports cars in the world.

Sedan vs coupe is an old battle that has been fought by many car enthusiasts as some prefer vehicles like Integra sedan, and others like to have cars like Chevy coupe. But, most of the debaters have... END_OF_DOCUMENT_TOKEN_TO_BE_REPLACED