Nissan Next GT-R is a Hybrid Confirms Shiro Nakamura

Nissan managed to create lot of buzz with the Nissan GT-R which turned out to be among the fastest cars out in the market. However, that isn’t stopping Nissan from experimenting and introducing a new version of the same car. Shiro Nakamura, Nissan’s Chief Creative Officer has come up with a brand new design that will be the exterior for the brand new Nissan GT-R. While there is a lot of speculation that Nissan is trying to move one step up, but Nakamura has now confirmed it that Nissan’s next GT-R is a hybrid. 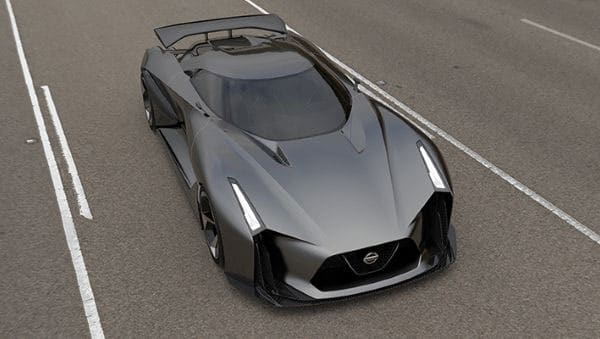 Sharing more about the upcoming vehicle from Nissan he mentioned that the new vehicle will be a front engine 2 + 2 seater coupe and therefore the car will retain its GT-R layout. There are speculations that the Nissan’s Vision Gran Turismo concept might be what the coupe might look like, but Nakamura has denied that the video game vehicle is not what the coupe will look like mainly because it has a front-side engine, but he did mention that some of the minor elements might match. He also said that the new model is still under testing and development and therefore there are no chances of it launching before 2018.