That’s the cry from Nissan after finding out their top electric car has suffered from missing weld seams and is now in recall mode.

Owners of the Nissan Leaf who bought their cars in February and March are alerted to contact their local dealership, show up for inspection and if the welds are missing the car needs to be fixed or replaced. This is a dangerous situation because the car could become a major hazard if in an impact situation. The National Highway Safety Traffic Administration is hot on the issue and has issued a recall number of 14V192000. 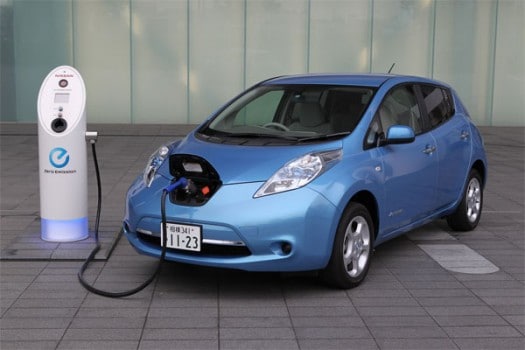 This isn’t the first problem with the Nissan Leaf the NHSTA has pointed out. A motor control circuit board problem also arose.

These problems with the Nissan Leaf and other electric cars are bound to pop up now and then as the technology improves and the consumer base grows. Electric cars don’t explode like combustion engines but they’re not without their potential hazards and real hazards.

Industry specialists and consumers are best to keep a weather eye open for any recalls, new developments, and more regarding cars like the Nissan Leaf. Sooner or later the bugs will be worked out and these cars will be all the norm on roadways around the world.