The German giant automaker, Volkswagen, has given us many great vehicles like Volkswagen Polo. Recently, we all have been waiting for Volkswagen’s unveiling of its newer models that have been delayed due to the ongoing COVID 19 pandemic.

In the recent development, two Volkswagen’s models have been leaked on the internet before the official unveiling. In the first leak, Volkswagen ID.4 was released on the internet, which was Volkswagen’s electric crossover and was looking to cater to multiple markets, including the United States. In the second leak, 2021 Volkswagen Arteon Wagon was revealed, which did not excite many car enthusiasts for various reasons.

The recent leak first appeared on the Facebook page of CarNewsChina.com, which remarked that Volkswagen (VW) has brought out the Arteon Wagon to take on the Audi A4 Allroad. But, it is quite clear that VW has not executed the off-road wagon concept as well as Audi. 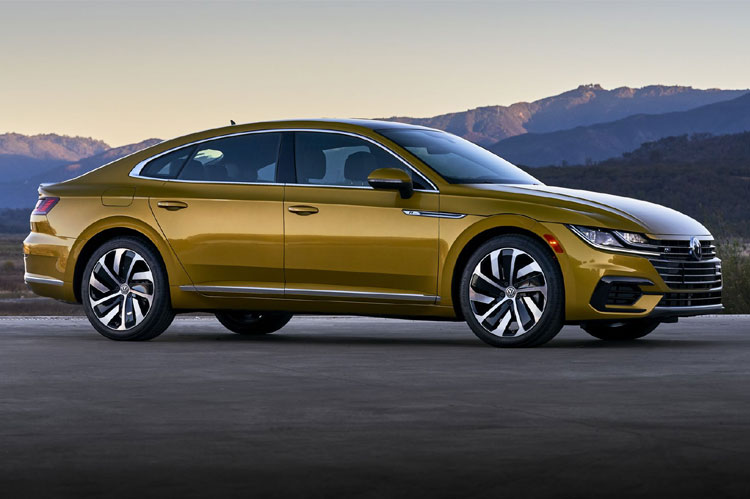 Initially, when VW released the recent teaser of revamped Arteon, it was termed as uber-hot. But, now we have realized that this vehicle is essentially a lifted wagon version of Arteon Sedan, and has nothing special to offer.

As far as the updates on the Arteon Sedan is concerned, it is expected to hit the U.S market soon with a revised interior to give the car a more premium look. Moreover, there have been some visual changes as well on the front end, which can be observed in the leaked images.

For now, there has not been any official statement about the validity of models depicted in the leaked images, but until then, you can glance at these cars and make up your mind that whether you like them or not.