Although the value of 2015 Chevrolet City Express Minivan is undermined by less cargo than its rivals and slow acceleration, it has better fuel economy comparable with big truck-based vans its Transit Connect model offers a small footprint with spacious interior which makes it easy to manoeuvre than most cargo vans, thus making it much-desired van for delivery services.

Chevrolet has aptly offered business customers great alternative to SUVs and crossovers without necessarily bringing into reality a novel model. Based on Nissan NV200, the 2015 Chevrolet City Express Minivan inherits NV200’s feeble 2.0-litetr four-cylinder engine which is capable of generating 131 horsepower through a continuously variable transmission. Even though NV200 is only capable of returning 24 mpg combined, there is a high chance that Chevrolet will enhance the pulling power of City Express Minivan. Chevrolet City Express Minivan comes in base LS and LT trims though may subsequently include cruise control and remote keyless entry in addition to other features that set the van apart. 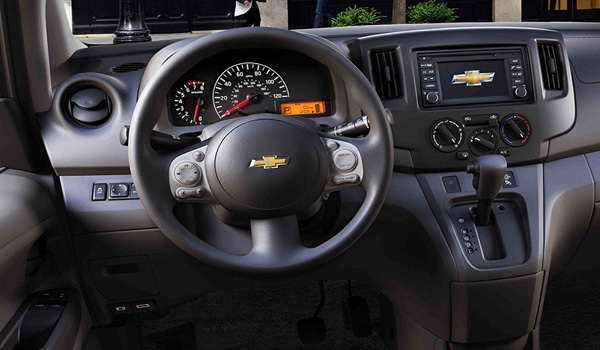 As evidence that Chevrolet City Express mimics NV200, it employs NV200’S interior utility with wide side door pockets, a drawer underneath the driver’s seat, a fold-flat passenger seat plus a long floor. It comes too with sliding doors on each side coupled with a 40/60-split rear cargo doors, though it’s clear that the van’s left side is constructed smaller to reduce street-side intrusion when it’s opened. 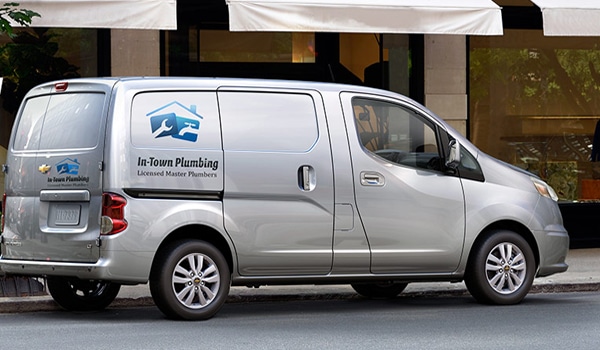 Scheduled for sale this fall, we can only ask that you check back for full specifications inclusive of driving impression as well as purchasing recommendation.