In just about every part of the US, if you want to register your motor vehicle, you’ll need to get mandatory car insurance that covers bodily injury and property damage liability. So if you live in Charlotte, Raleigh, or Greensboro, you should start comparing North Carolina car insurance quotes so you can see which insurance companies offer the best rates.

It does help if you choose a “safe vehicle” to drive. In general, today’s new cars are safer. Modern cars are invariably safer than their older counterparts due to the use of more advanced safety technology.

The most important of these technologies is the electronic stability control system that automatically puts on the brakes on particular wheels if the sensors detect that the car is spinning out of control. Newer cars also tend to have stronger structural designs and more airbags. Seatbelts may not be considered new tech, but nowadays more people are using them.

Still, some cars are safer than others, so you may want to reconsider buying an affordable yet “more dangerous” car. 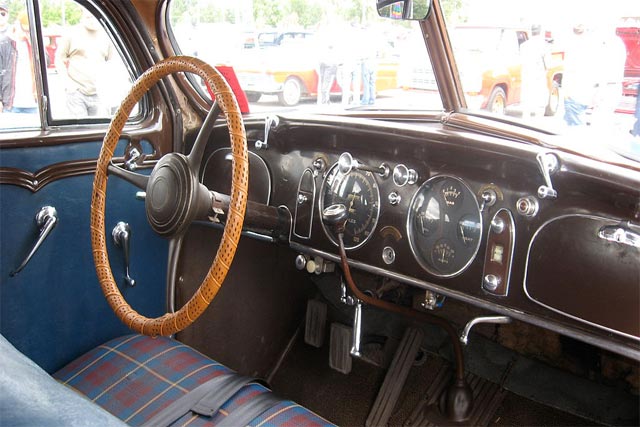 Statistics compiled from 2008 to 2011 traffic accident reports reveal that some cars are more frequently involved in driver deaths than others. While technically these cars are by no means unsafe, it’s still true that they have the highest rates of driver deaths during this period.

The deaths attributed to each aren’t the actual number of deaths, but the number of deaths per million registered vehicles. This rate is used so that popular vehicles aren’t considered unsafe merely because more people are driving it. 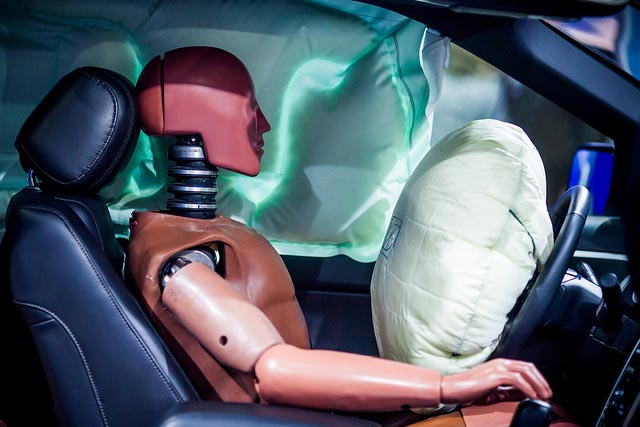 So which are the safer alternatives? If you want to play it safe, try these models instead:

All these vehicles have at least one thing in common: during the period in question, none of their drivers died. In terms of safety, that’s always a good sign!