Subaru has been working on their new cars and the automaker has finally decided to unveil their new car 2015 Subaru WRX STI which will be the next generation WRX STI at 2014 North American International Auto Show. Subaru had been talking about separating the WRX and Impreza so that they can use them as different brands and the all new Subaru WRX STI is among the main cars that will decide the kind of response that Subaru will get in the future as they deliver better sporty cars. 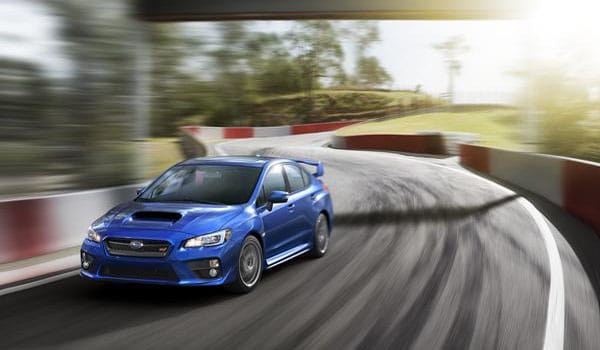 The initial look of the car certainly reminds of the Impreza vehicles that Subaru had launched earlier. The new STI definitely has a meaner appearance of WRX cars but in a different way. The hood is made up of aluminum which actually reduces the weight over the nose and also improves the forward visibility. The design of the vehicle is aerodynamic and therefore it offers the right performance that is required. However, there are some changes that Subaru has made to the WRX STI and that is mesh screened fender vents and carbon fiber look trim around fog lights. The front end also has nose cone that combines the grille and bumper cap into one single piece. The narrow front headlights are inspired from raptor’s stare and on the rear it has a big spoiler that also adds to the design factor. The new Subaru WRX STI is definitely longer than the earlier models that also improves sharper handling and curves. 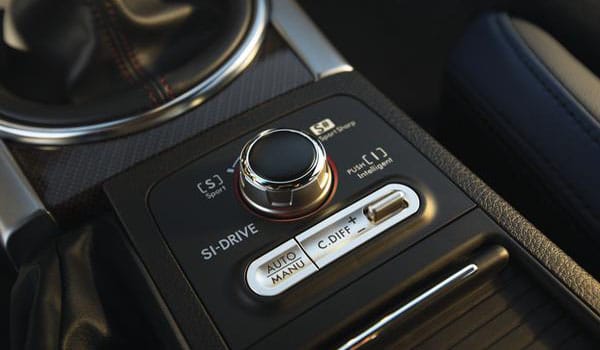 Under the hood, 2015 Subaru WRX STI is powered by turbocharged 2.5 liter turbo boxer four cylinder engine that generates 305 horsepower and 290 lb feet of torque. The engine is mated with six speed manual transmission that offers the right power when required. At the moment, Subaru has not provided the details on acceleration, but it should outperform the WRX model that offers acceleration of zero to 60 mph in 4.9 seconds. 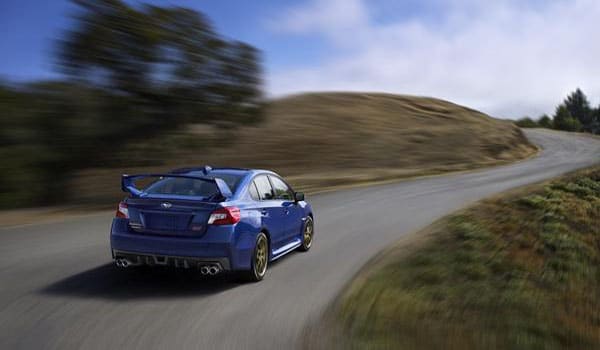 While some of the earlier Subaru models have been criticized for their interiors, the new model definitely does better in that aspect. The steering wheel performance has been improved to ensure better driving experience and comes with leather cover and also features controls for audio and Bluetooth. The front seats are bucket seats that have leather bolsters and Alcantara inserts that looks great with red contrast stitching. Subaru has also improved the audio system and the instrument panel gets 6.1 inch LCD touchscreen navigation system.

Sedan vs coupe is an old battle that has been fought by many car enthusiasts as some prefer vehicles like Integra sedan, and others like to have cars like Chevy coupe. But, most of the debaters have... END_OF_DOCUMENT_TOKEN_TO_BE_REPLACED