Earlier, Dodge revealed that it’s 2015 Challenger SRT Hellcat would be capable of producing more than 600hp, which is more than what many of today’s most powerful SUVs produce, including the Range Rover Super Sport. Turns out that Dodge had even bigger plans for the Hellcat, as the Challenger SRT would now be challenging the Chevrolet Z06 for the crown of the most powerful American car ever made, and beating it flat out. 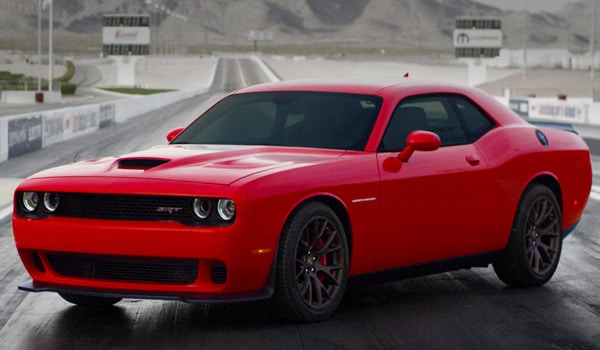 The Chrysler group revealed that the all-new 2015 Challenger SRT Hellcat will house a huge 6.2 liter Hemi V8 that will be capable of producing a mind blowing 707 horsepower accompanying with the new TorqueFlite eight-speed automatic transmission. In order to get customers used to this tire shredding magnanimous amount of horsepower, Dodge will include two key fobs with each unit, one of which will limit the power to 500hp while the other will unleash the true spirit of the Hellcat, allowing it to channel all its power to the rear wheels. 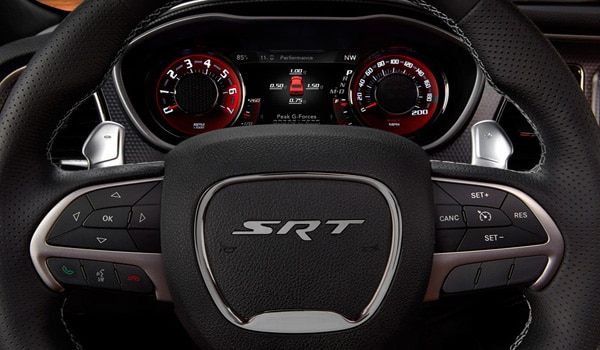 This means that the Dodge will beat even the most expensive production cars on the market today, including all Lamborghini models as well as chewing up a huge number of Ferraris. All this for an expected price of under $60,000 make this a true bargain.

The Dodge Challenger SRT is already one of the scariest names in the automotive world today, thanks to the various quirks it boasts of, including a digital gauge cluster that turns into a red Stryker logo when you reach the upper limit of the RPM. If there was any car we would expect to feature such insanity, it would be none other than the Hellcat itself. 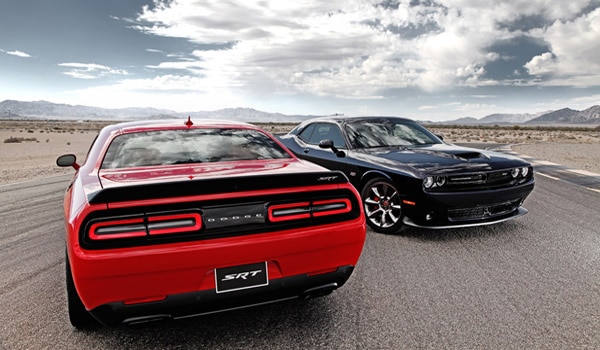 But don’t run to the bank just yet, as this beastly muscle car won’t be available until the third quarter of this year.