Long distances and a comfortable and thrilling ride to experience it on. Grand Tourers have been the center of attention in the eyes of everyone. Sure, they are costly but given the sleek and classy design and the specs offered by each and every one of the top companies, it is a nice bargain. You can rest assured that the money is justifying the worth of the splendid merchandise that has been launched all around 2018. A lot of the old best grand tourers have made a spectacular return from the lower rankings and paved their way to the top charts with gorgeous new combinations of power and beauty. 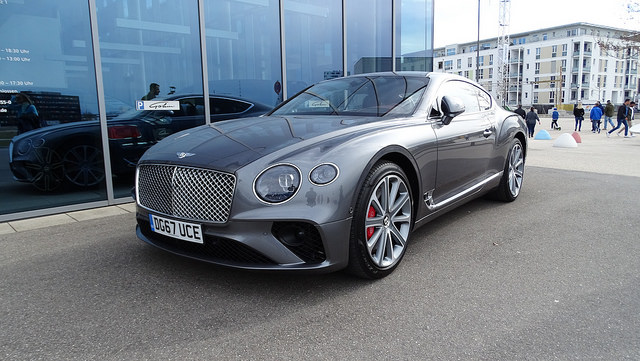 Having made a remarkable recovery from the downfall of the previous Continental GT, the new model has turned the tables around. Offering a turbocharged W12 with 626 bhp weighing 644 lb., the GT has more than just power to offer. The company decided to let some outside help come into play from Porsche. Both the companies co-produced the new Bentley Continental GT which resembles the Panamera in more than a few aspects. The car has also been equipped with some of the coolest mechanisms on the market like the torque-varying four-wheel drive system. Based on the requirement of the amount of Traction, the drive shifts back and forth to deliver top-notch handling and comfort. 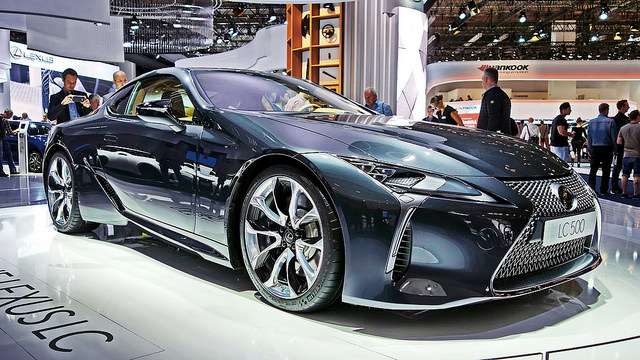 Exactly the kind of wonder beauty that you can expect from Lexus, the LC500 delivers. If you are looking for a car that is both, post-modernistic in design as well as in form, you have to try this Lexus. Delivering almost 470bhp in output with a 5-liter V8 engine that ensures that speed will be the last thing this car will lack. The design has taken people’s hats off but the jaw-dropping level of amazement couldn’t be achieved since the interior interface of the car along with the noise level produced by the car is far too much to ignore in a grand tour. But a splendid car to have fun in because of the advanced torque systems installed. 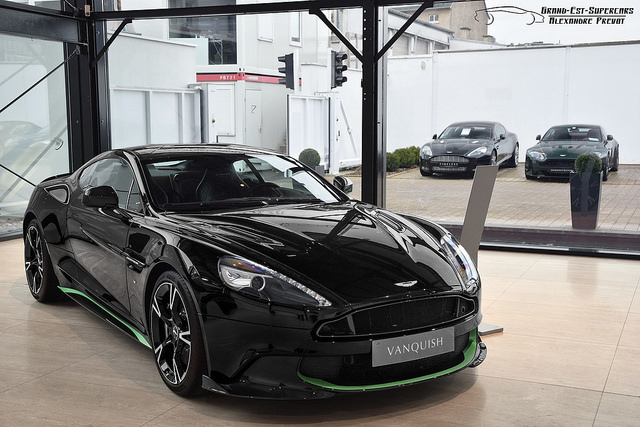 Aston Martin is by far the most popular brand in the business of making GTs. Their cars have been known to be superior in their ability to deliver power, efficiency, elegance along with comfort and grip on the road. The same was found true in the case of the new Vanquish S launch. The 5.9-litre V12 engine can seem heavy but not if you consider the overall feel of the car. The interior has been neatly designed to offer a nostalgic feeling of never leaving the 20th century behind. 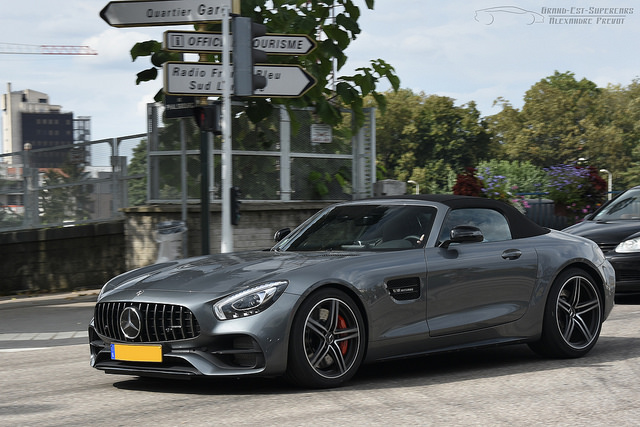 The AMG series of Mercedes has been in the know for a long time now and people haven’t been much interested in one of the recent models. The AMG GT C is the company’s latest and the most efficient GT yet. With a twin-turbo V8 engine producing 501 lb. ft. from 1900 rpm, you can be sure that the highways are going to feel the presence of the C. The GT isn’t just made for elegance and nobility; it has a wild beast mode that can be accessed if you change the driving modes. You can sense the changes in the car’s performance via the change in the sound of the engine and the suspension getting tighter to deliver a more dynamic interface. 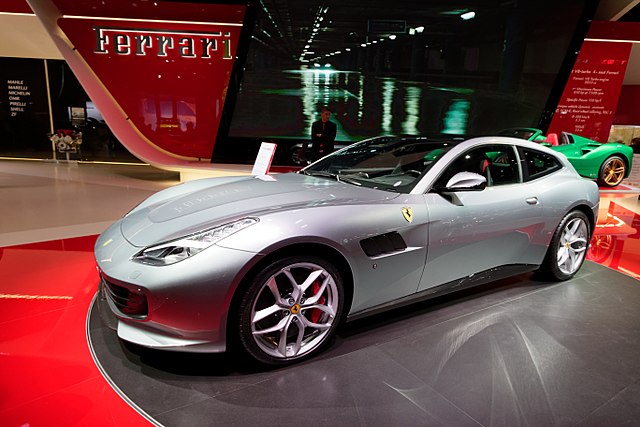 Speaking of Grand Tourers but not speaking of Ferrari would be like speaking of smartphones and ignoring Apple. The GTC4 Lusso is very much like the smartest technology available to mankind. The most comfortable environment provided, with a V12 6-liter revving at 8250 rpm. The driving modes provided in the car are not just for show. The effects can be noted when the car switches to the four-wheel steering and drive modes that give the driver traction and control as much as he needs to drive at incredible speeds.

Sedan vs coupe is an old battle that has been fought by many car enthusiasts as some prefer vehicles like Integra sedan, and others like to have cars like Chevy coupe. But, most of the debaters have... END_OF_DOCUMENT_TOKEN_TO_BE_REPLACED