Technology today is being replaced by new technologies at lightning speed as more and more research and development is happening around the world. Automakers around the world today understand the cut throat competition that is happening in the automotive sector which can kill their business instantly if they do not think about the future needs of their customers. Many car companies today have realized that consumers are fed up of the fuel expenses that they have to spend on their regular gasoline cars and therefore they are working on new electric cars that run on electric power. This allows electric car buyers to save all the money that they usually spend on fuel.

The word electric cars itself speaks about how the car is being propelled by an electric motor. These vehicles do not have the regular gasoline or diesel fuel engines that can move them around. These cars have electric motor that takes power from electric battery that is fitted on the vehicle and it makes use of that energy to propel the car. Most electric cars have rechargeable battery packs that car owners can recharge and therefore they have many advantages over the conventional gasoline fuel engine cars. 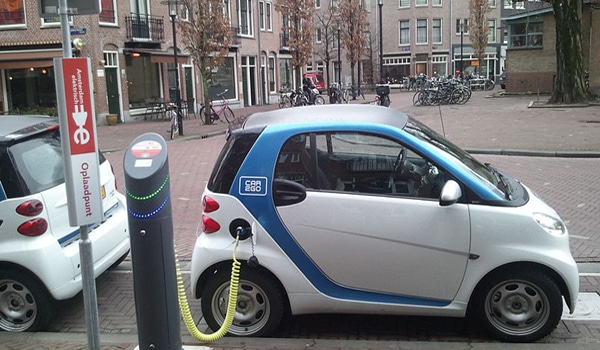 It is strange but electric cars have been on the planet for more than 180 years now but it is only towards the turn of the century that most automakers started to realize that they need to make better use of this technology. The first electric car in the world was invented in the year 1828 by Anyos Jedlik, a Hungarian engineer who invented an electric motor that was connected to a small car model. During the 1867 World Exposition an electric powered two wheel cycle was put on display by Austrian inventor Franz Kravogl that soon led to the development of the electric cars around the world. Andreas Flocken, a German engineer came up with the first ever four wheeled electric car in the year 1888 after which there were many experiments on development of electric cars.

However, electric cars managed to strike back in the market during 1970s and 1980s when automakers decided to focus on new technologies that can allow saving fuel and the environment as well. Gradually, some of the top automakers like Nissan, Mitsubishi and General Motors and Honda decided to tap this technology to introduce better cars to the market.

Here are the top 3 electric cars that consumers can find in the market: 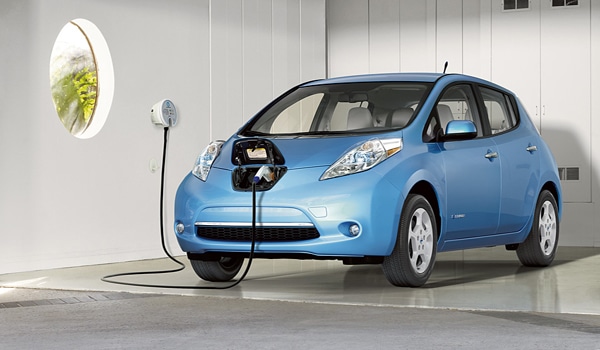 The all new 2013 Nissan Leaf remains one of the most popular all electric vehicle that one can find in the market. This third generation electric cars offers better sporty exteriors and styling that makes the car look impressive. Under the hood, the car is powered by 80 kW electric motor that produces 107 horsepower and 187 lb feet of torque fed by 24 kWh lithium ion battery pack. The car also gets 6.6kW onboard charger that cuts the charging time into half. 2013 Nissan Leaf accelerates zero to 60 mph in 10.2 seconds which is bit slower than other electric cars but offers estimated performance of 75 miles per full charge and converted it offers MPGe of 129 mpg in the city and 102 mpg on the highway. It also scores five stars rating for overall crash protection and provides spacious interiors. 2013 Nissan Leaf is available in the market for $28,800 and above. 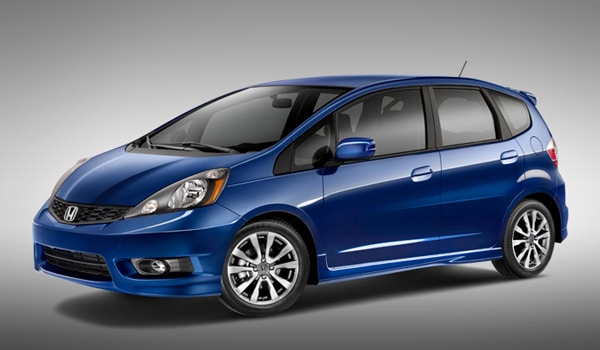 Honda Fit has already managed to attract many buyers and therefore Honda has come up with the all new electric model for Honda Fit. The new car gets the similar exterior styling to make sure that consumers love the car the way they did earlier. Under the hood, the car is powered by 92 kW electric motor that produces 123 horsepower and 189 lb feet of torque fed by 20 kWh lithium ion battery pack. The car offers 82 miles on a full charge battery. When converted the numbers convert to MPGe figures of 132 mpg in the city and 105 mpg on the highway. It scores high on safety ratings and gets a functional interior. 2013 Honda Fit EV is available in the market for $36,625 and above. 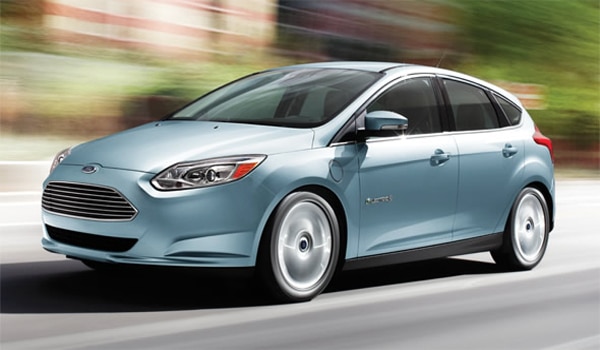 Ford Focus Electric has managed to be among the top choices for all electric cars in the compact sedan market. Although, Ford Focus debuted almost a decade ago, Ford has infused the best electric technology to it. The car gets better styling and sporty exterior that makes it look appealing. Under the hood, the car is powered by 107 kW electric motor that produces 143 horsepower and draws power from 23 kWh lithium ion battery pack which is higher than Leaf and Honda Fit EV. The power is applied through single speed direct drive transmission and offers 76 miles on a full charge battery. The EPA estimates when converted to MPGe figures is 110 mpg in the city and 99 mpg on the highway. The car can also be charged using 240 volt home charger and it takes around 4 hours for the battery to charge completely. It scores four stars rating for overall crash protection and provides upscale and comfortable interiors. The car also gets better technologies like MyFord Touch and automatic parking system. 2013 Ford Focus Electric is priced at $16,200 and above.

Sedan vs coupe is an old battle that has been fought by many car enthusiasts as some prefer vehicles like Integra sedan, and others like to have cars like Chevy coupe. But, most of the debaters have... END_OF_DOCUMENT_TOKEN_TO_BE_REPLACED