Auto racing is one of the most popular sports of the globe, having millions of fans. The roots of auto racing can be traced back to the late 19th century, with the production of first gasoline-fuelled vehicle. The sport swiftly found numerous lovers in the US and transformed tremendously in the 20th century. With the passage of time, automobile manufacturers designed cars especially for racing, reducing their weight and making them more aerodynamic. Today, we see most advanced concepts of all-time in the auto racing segment. 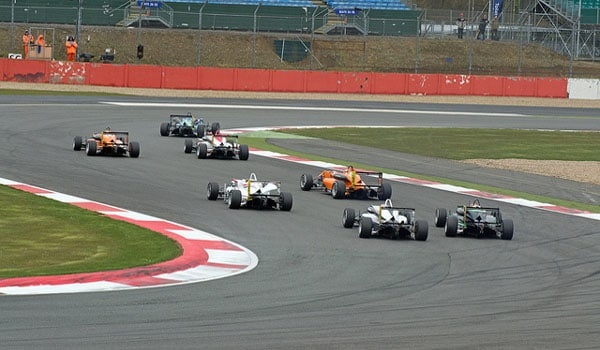 The first automobile race took place on April 28, 1894, under the flag of Paris Magazine Le Petit, as its chief editor, Monsier Fossier had immense interest in automobiles. This 2-km race from Neuilly Bridge to the Bois de Boulogne was won by Georges Bouton. The Paris magazine organized another race in the same year. However, some historians do not consider this to be a genuine race as all competitors did not start simultaneously.

In 1895, another race started from Paris and finished in Bordeaux. The winner of the race, Emile Levassor was disqualified by the authorities, as he did not drive a four-wheeler.

In the modern world, there are various types of motor racing from open wheel cars to stock cars. Some of the most renowned forms of auto racing are sports car racing, off-road racing, drag racing and motorcycle racing. Jeeps, which are loved by most Americans, are also used for racing, especially in deserts. Let me through a little light on auto racing forms.

Formula One, which happens to be the most followed auto racing competition these days, is a form of open wheel racing along with Sprint Car Racing and Indy Racing League. Open wheel racing initiated in the late 1890s and the first French Grand Prix took place at Le Mans in 1901.

Stock Car Racing is more popular in the US. Quite interestingly, this race was developed in 1920s by criminals who competed against each other to practice outrunning the police. The racing became more organized in the 1930s and the National Championship Stock Car Series was arranged by Bill France Sr. in 1947. Red Byron was the first champion of these series of races.

Drag racing instigated in the early 1900s and illegal street racers were used to participate in such races. While the Nazis also wanted to prove their competence through automobiles, drag racing was often witnessed on military roads after the World War II, but the proper racing was started in 1953.

Sedan vs coupe is an old battle that has been fought by many car enthusiasts as some prefer vehicles like Integra sedan, and others like to have cars like Chevy coupe. But, most of the debaters have... END_OF_DOCUMENT_TOKEN_TO_BE_REPLACED