5 Types of Mountain Bikes and the Skills to Ride Them

There are quite a lot of types of mountain bikes available in the market, so the choice of selecting the right bike will depend on a few factors, such as how much the rider is ready to spend, the type of suspension they want, how much trail riding is to be done and so on. Let’s have a look at a few famous mountain bikes: 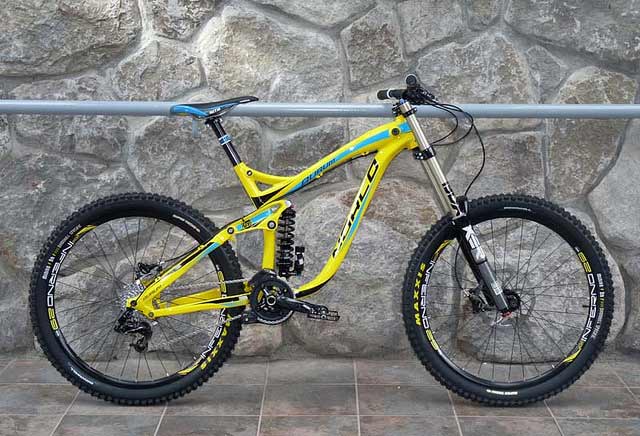 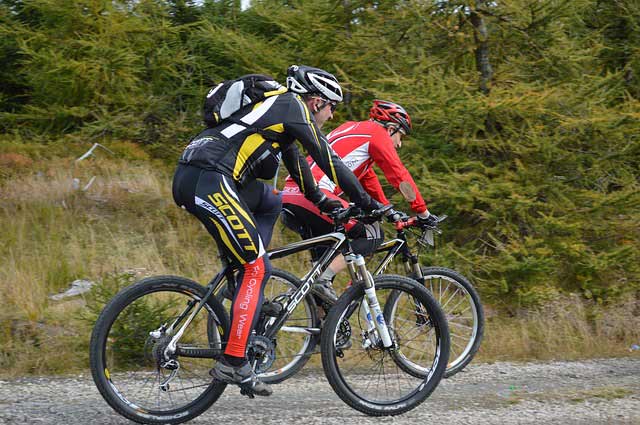 These have features similar to the hardtail bikes with the only difference that they have rear suspension. The rear suspension allows these bikes to response better on downhill. They weigh around 20-30lbs and are bestfor XC racers. 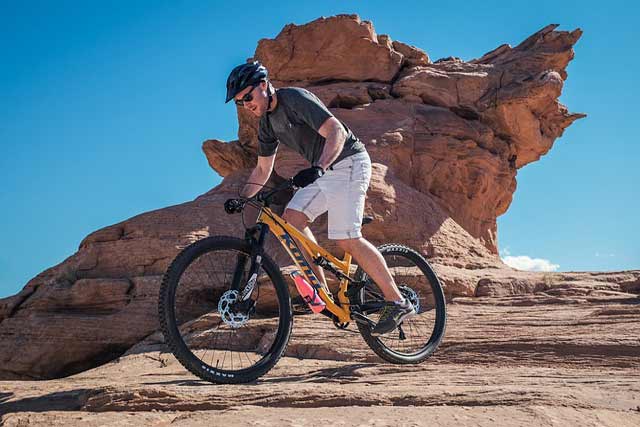 As the name suggests, these are built for trail riding. Trail mountain bikes are an improved version of cross-country bikes, they have an advanced suspension, and are ideal for a ride on a downward sloping terrain. These are lightweight bikes that weigh between 26lbs and 28lbs. 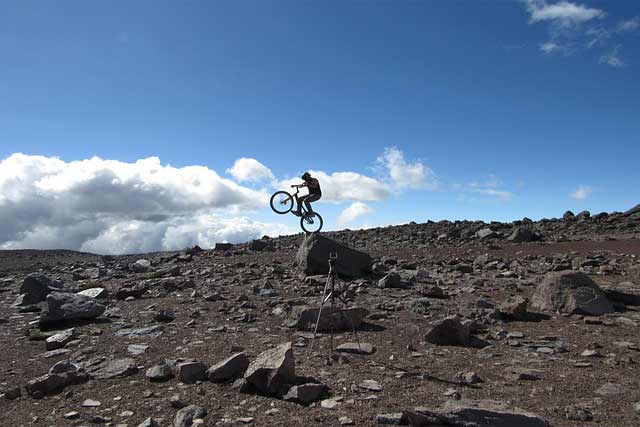 Freeride bikes that weigh around 35lbs have good climbing abilities, and are built to absorb hard hits on the downhill. Apart from racing and jumping, these full-suspension bikes can also be used to perform skillful stunts. 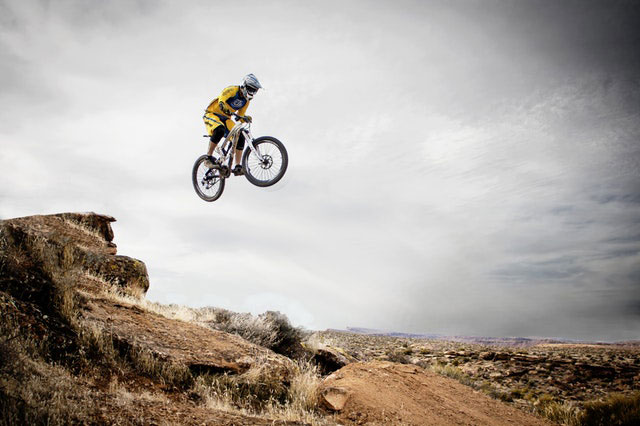 Riding over jumps of dirt or soil, after which a person goes airborne is known as dirt jumping. Dirt jumping can be performed with any bike; however, it would be better to use a dirt jump bike. This bike has fast rolling tires, oversized handlebars, extended rear cables, smaller frames, and lower seatposts. Before you indulge in dirt jumping sport, make sure you buy high-quality gears from Bike Bandit.

Spending money on mountain bikes, without knowing the skills needed for off-road cycling would be a pure waste of money. Listed here are a few basic skills that might help in improving off-road cycling.

Keeping your eyes open and taking a broad angle view of the trail ahead are important to overcome incoming obstacles and devise a proper strategy.

Change the speed according to the path or track you’re riding on. Riding slowly on a bumpy track may make the bike budge a lot and cause panic, in case it gets unbalanced. On the other hand, riding really fast may make the ride smoother, more balanced and stable.However, if you lose the vision even for a second, you might lose control.

When going uphill, the bike’s front might rise due to lesser weight.To avoid skidding, move in the front to add weight to the front body of the bike. That would give you a better grip to stay on the ground.

On rocky climbs, keep pedaling as fast as you can because the slower you pedal the harder it would be. Faster pedaling will keep the pressure stable and the grip would get even smoother.

Usually, heavier tires have greater braking power, so when going downhill, where the rear of the bike becomes lighter, front brakes must be used to prevent slipping. However, on slick surfaces, using rear brakes would be wise.

To prevent the pedal from hitting small rocks on the surface, the front pedal must be kept slightly higher than the surface.

Mountain bikes are a great source of adventure, thrill and can bring all the joy a competitive biker needs. It has now started to be greatly used for both fun and competition equally on local and international platforms.  Mountain bikes give a whole new meaning to cycling and are even being used as a fitness activity.