When You Should Call the Police

According to Suburban of Troy, in Troy, MI, there are millions of car accidents each year in the United States. Hopefully none of these are going to involve you but if it does knowing what to do can save tons of trouble and time. This is especially true when dealing with law enforcement. Cops are busy, so here are some things that you can do to help them out. 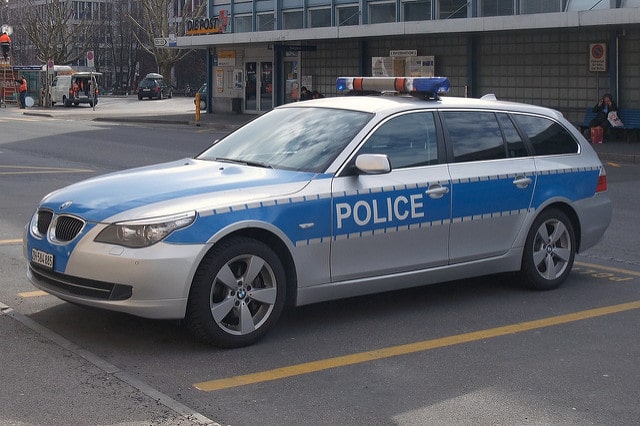 You May Collect Data Immediately

If you’re involved in an accident, consider collecting data before the police arrive. This is not time to be timid. For example, find out who the other parties are and any names of witnesses. You never know, it could take some time before the cops arrive and important individuals may leave before the police drive up. When the police arrive, you can pass the information on to them and this will assist them immensely. 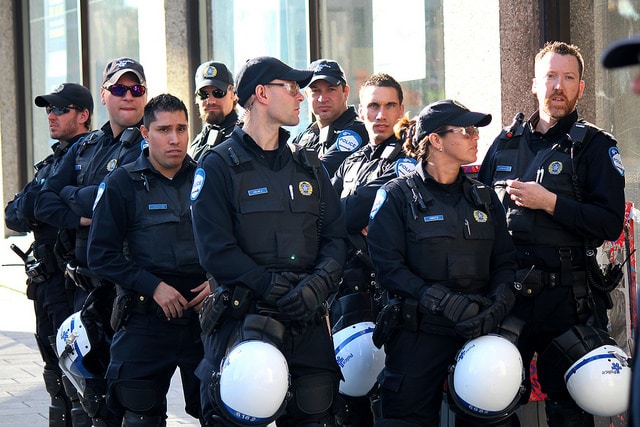 A big portion of what local police do is investigate car accidents and document what has happened. It is their job, so give them a ring right away – that means dialing 9-1-1. And keep in mind, no matter how tiny an accident may seem, it is still best to call. If you do not have a cell phone on you, head into a nearby gas station or other public space with an available telephone.

A note about this: Do not ever let somebody else talk you out of it! If they try to, it might mean they have a situation that they do not want revealed –like an expired license or even an intoxication issue. Therefore, you should be calling anyway for the police to let them become aware of these possible issues, and that this kind of driver is on the road! Also, it’s not just for legal reasons you want to make sure you call, it is for medical as well!

Immediately grab your phone—it doesn’t have to be a smart phone, so don’t worry about that–and begin taking pictures. Things may change quickly post-accident. This way, when the vehicles, drivers and passengers have are moved, you will now have the visual evidence of what happened.

This will seem odd but it’s your right to record conversations. (Many cell phones today have the capability to do that). Record any conversations you have with those at the scene of the accident, and you can record the cops also. It’s 100 percent legal, and it may often be helpful later if the statements on the police report are not accurate or if the other person’s insurance contests the report.

Nobody wants to jump into action at the scene of a car accident but if it involves your family or yourself, protecting your interests could save you a lot of trouble. As we mentioned in this article, consider recording the after-incident conversation just in case you have to present the information to interested parties at a later date.