Even though we’ve all seen the speeding and drink-driving ads, drivers throughout the country still maintain dangerous driving habits. This not only increases their own risk, but poses more of a threat to everyone else using the road. Whether it’s out of negligence or a lack of experience, every driver should be doing their best to iron out these habits.

Most Common Dangerous Driving Habits you need to Avoid

First of all, driving under the influence. Once we get into the world and realise just how common this is, it’s quite a shock! This problem is especially prevalent among new, inexperienced drivers. Sure, you might be able to drive fairly competently with a small amount of alcohol or drugs in your system. However, you shouldn’t take this as a given. At tight corners, or when vehicles appear unexpectedly, reactions can mean the difference between a collision and a safe journey home. Although you may not feel like your reactions are impaired, they are. That one pint could mean that you start turning two seconds later than you usually would. In a lot of cases, those two seconds are all it takes. No matter the situation, choose between getting intoxicated or driving. 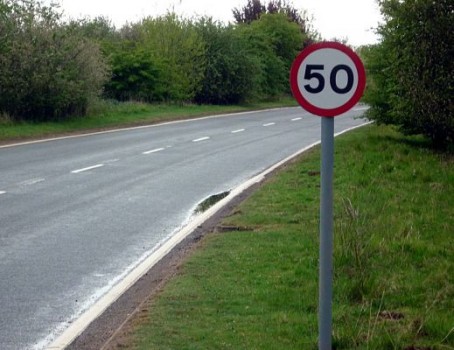 Next, speeding. Speeding has been one of the most common causes of crashes in the history of cars. Safer vehicles and harsher penalties have meant that the rate of fatalities from speeding have reduced. However, speeding continues to kill people daily. We all swing one or two miles over the limit every now and then. However, breaking the limit significantly just to get somewhere faster is inexcusable. Yes, some of the government’s revenue comes from speeding tickets. However, speed limits were imposed to save lives, and not to cause you inconvenience. Unless it’s towards a hospital, stick to the speed limits religiously. Compensation for a car accident injury won’t cure permanent paralysis!

Finally, distracted driving. This is probably the most common driving sin, and while it’s not always dangerous, it’s not a good habit to get into. Distracted driving includes a wide variety of things. It could be talking, eating, using a phone or adjusting the radio while your car’s in motion. Mobile phones alone are responsible for around 1 in 4 car crashes in the US, and us Brits aren’t too far behind. If you’ve just started driving, and you’re still a little shaky about certain manoeuvres, then make sure people in the car know. I know, it comes off as rude to ask people to keep quiet. However, if you think a conversation is distracting you from the road too much, I’m sure your friends and family will understand. If you have the opposite problem, and you’re too confident with driving, then make a point to avoid distracting behaviour. Just leave your girlfriend’s texts for a few more minutes. You’ve still got a fair chance of coming out better than you would from a car crash!

Be sure to avoid these dangerous driving habits. You’ll be protecting your car, yourself, and the lives of every other motorist.