Every car enthusiast dreams of owning their favorite sports car and conquer the tracks by pushing that accelerator to the max. Unfortunately, not everyone’s bank balance allows them to buy the super-fast cars like Koenigsegg Agera R, Bugatti Veyron Super Sport and Hennessey Venom GT, as all these carry million-dollar tags. But fret not we have prepared a list of some affordable fastest cars in 2016, which you can easily buy without spending a fortune. 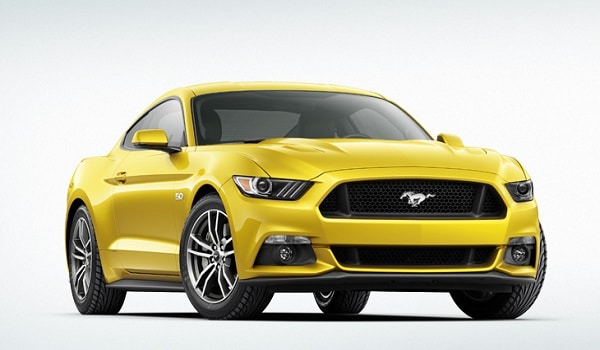 The 2016 Ford Mustang GT is not just athletically designed, but incredibly fast too. It carries a powerful 3.7L V-6 engine that produces up to 300 horsepower and 280 lb-ft of torque and can go from 0 to 60 mph in just 6 seconds. It features a remarkable selectable drive system with Normal, Sport+, Track, and Snow/Wet modes. The Track mode is what you need to set the car on for hitting the top speed of 155 mph. It starts at only $32,395. 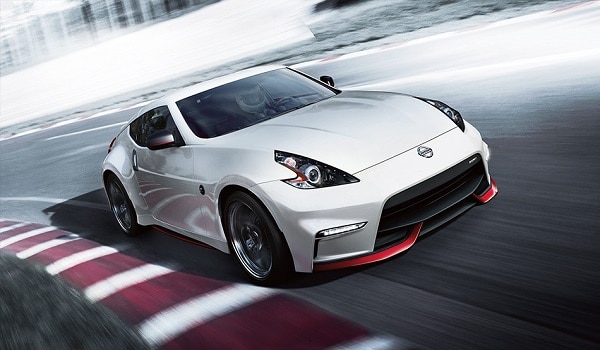 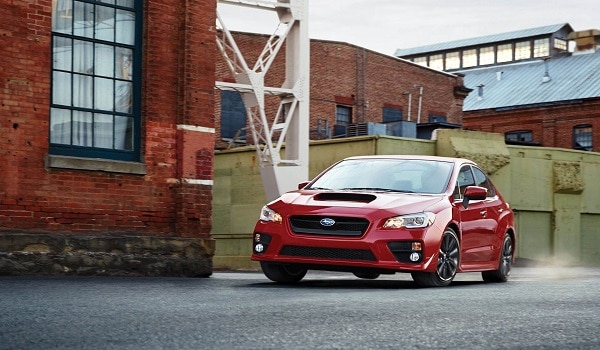 The base trim of the Subaru WRX 2016 is equipped with a 2.0L turbo-charged 4 cylinder engine which generates 268 horsepower and 258 lb-ft of torque. It can go from standstill to 60 mph in less than 5 seconds. In the 2016 model, the AWD system has been modified with a new Active Torque Vectoring technology which helps the WRX perform amazingly around the corners. It comes with an affordable price of $26,595. 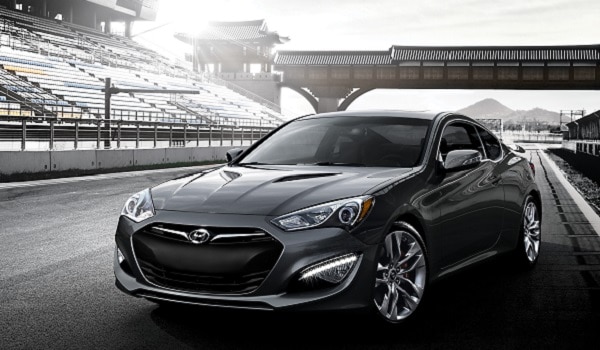 If you love coupes, the Hyundai Genesis coupe 2016 would go just fine. It incorporates a 3.8L GDI DOHC V6 engine that delivers 348 horsepower and 295 lb-ft of torque. Take it for a spin on the highway and you can achieve the 60 mph mark in around 5.2 seconds. The six-speed manual transmission is standard in the base trim, however, if you want to make the most out of the Genesis, opt for the eight-speed automatic transmission for a more responsive acceleration. It starts at only $26,950. 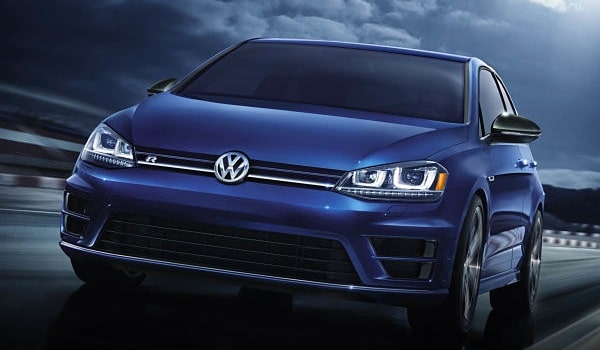 In the hatchback segment, the Volkswagen Golf R beats its competition effortlessly thanks for its practicality and incredible performance. It is equipped with a 2.0L four cylinder engine paired with an all-wheel drive and sporty suspensions. The powertrain creates 292 horsepower and accelerates from 0 to 60 mph in just 5.2 seconds. The six speed manual gearbox is standard; however the automatic transmission is much more responsive. 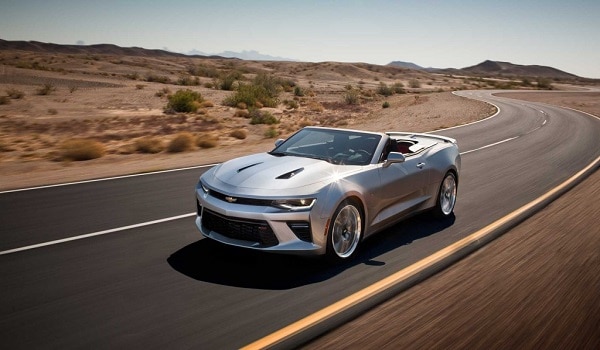 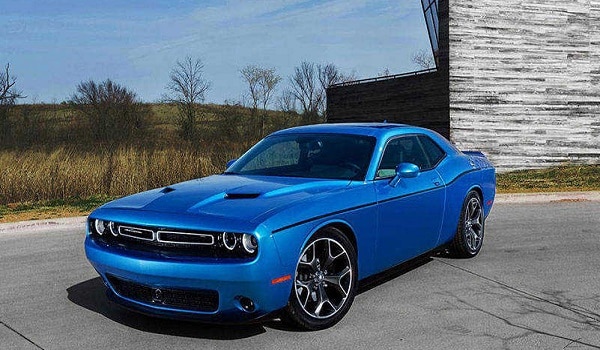 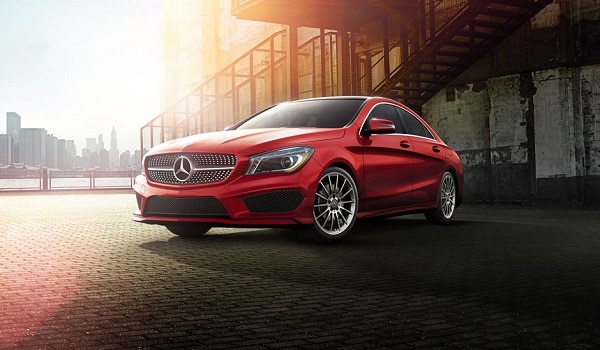 Make your pockets deep enough to carry $49,500, and buy a sophisticated German manufactured 2016 Mercedes AMG CLA45. Besides being technologically advanced, it is super-fast with a 2.0L turbo-inline 4-cylinder engine that gives off 375 horsepower and can hit the 60 mph mark in only 4.1 seconds. 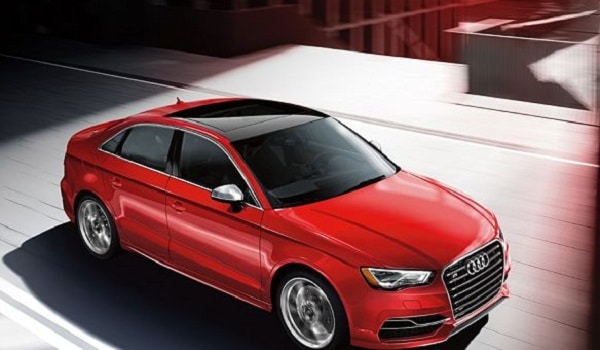 Among the luxury car brands, the 2016 Audi S3 is one of the most affordable and the fastest cars you can get. It starts at only $42,500, but is incredibly fast, thanks to its 2.0L TFSI engine mated to six-speed S-tronic dual-clutch automatic transmission. The turbo-charged engine supplies up to 292 horsepower and 280 lb-ft of torque and is capable of hitting the 60 mph mark in just 4.7 seconds with a top track speed of 155 mph. 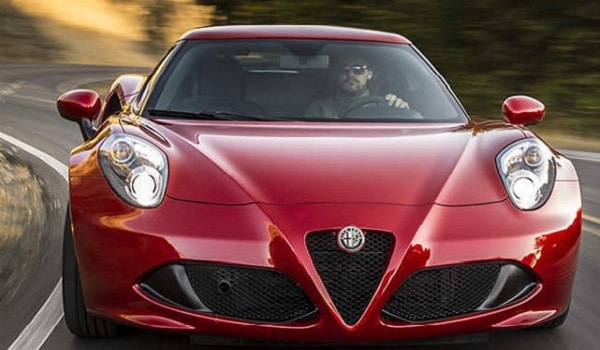 Raise your budget to $55,900 and you can buy the 2016 Alfa Romeo 4C. Although it has the same performance statistics as the Mercedes-Benz AMG CLA45 with a sprint from stationary to 60 mph in 4.1 seconds, but its 1.7L 4 cylinder engine feels much more powerful. It weighs almost a thousand pounds lesser than the Mercedes CLA45, which is why it feels much faster.

Sedan vs coupe is an old battle that has been fought by many car enthusiasts as some prefer vehicles like Integra sedan, and others like to have cars like Chevy coupe. But, most of the debaters have... END_OF_DOCUMENT_TOKEN_TO_BE_REPLACED