4 Reasons to Consider the BMW Series 5

Bayerische Motoren Werke or BMW is one of the most celebrated names in the world of premium cars and for most of us, the brand name itself is reason enough to drive one, if we can afford it. However, with BMW leasing, the monthly payments do not seem as daunting as they do when you buy brand-new, although, it will still be a substantial amount nonetheless. This leads us to the question, are there enough reasons to consider driving a BMW that justify the added expense? As it happens, there are plenty and we have four of the most relevant ones lined up for you next. 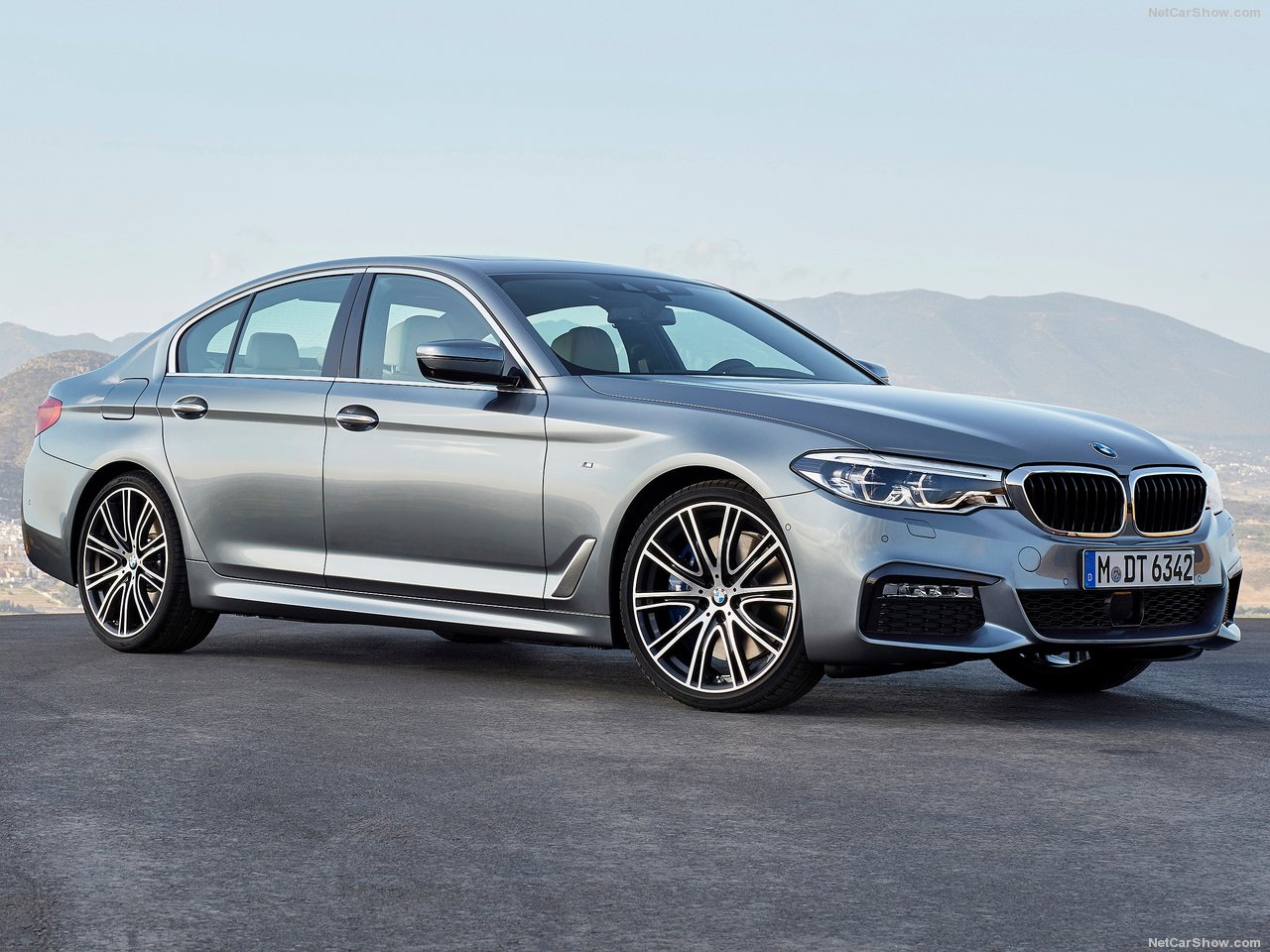 Consider the fact that the Remote 3D View technology lets the owner see a 3D view of his/her car and the area around it in real time on a connected smartphone. This means that you will always be able to keep an eye on the expensive car, even when you are not near it, which would naturally make things difficult for thieves. Also, when the car is in a lonely, dark parking lot, it’s great to be able to check the surroundings first, before approaching your vehicle.

The first generation of self-driving cars are almost on the verge of being released but there are still some kinks there that need to be worked out first. In the meanwhile, the BMW Series 5 offers something that’s without a doubt, the next best thing. The Driver Assist features (Active Steering, Lane Keeping Assist, etc.) on the latest Series 5 models are nothing to scoff at as they are almost the equivalent of auto-pilot mode on an aeroplane! While you won’t exactly be able to sleep while driving yet, you will definitely feel the significant reduction of driving stress if you are shifting from a non-premium vehicle.

It’s a Better Option than the Series 7

One can argue that the BMW Series 7 is a better option if we are to consider the X factor alone, but the Series 5 just makes a better case with larger cargo space, better fuel economy, smoother handling, identical safety features and matching acceleration. All of this at a price tag that’s more than 35% cheaper than the BMW Series 7, making the Series 5 a no brainer over the Series 7 for those that care about price-to-performance ratios.

Now that you know about some of the most lucrative benefits, let’s discuss a more practical reason. Any BMW is an expensive vehicle and that’s what puts the Series 5 and higher models out of the reach of many. But as mentioned earlier, BMW leasing has now made driving one around a lot more affordable than it was before. A lease deducts the residual value of a car from the original value before calculating the monthly payments plus interest, which basically brings down the cost of any car quite significantly. In case of the BMW Series 5 models, they enjoy a very high residual value because these are premium grade vehicles from a prestigious manufacturer. As a result of that, leasing a premium car makes it so much more feasible nowadays.

The first time someone switches over from a regular car to a premium model, the experience is something that remains with the driver forever. The BMW Series 5 is probably the best car to experience that feeling, without losing all perspective of practicality.