The Most Common Problems for Drivers

As a driver, there are some common problems that you will be confronted by. You need to know about these and how you should deal with them if they arise.

Spending Too Much on Fuel 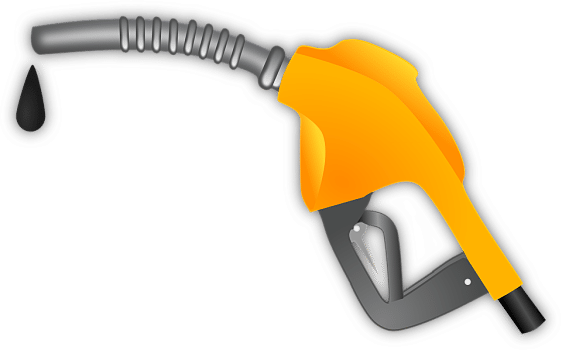 Spending fuel is something that we all have to do as drivers, but many of us feel like we’re paying more than we should be. It might be the case that you are not driving your car in a way that maximises fuel economy. So, by making some changes to how you drive, you can actually save some money. For example, you could brake and accelerate more gently and drive at a more consistent speed. You should also keep the air pressure in your tyres at the right level if you want to keep fuel costs down.

Accidents Caused by Other Drivers

You can improve your own driving skills, but there’s nothing at all that you can do about other people’s. So, you’re always going to be at risk when you’re on the road, even if you’re careful. If someone does cause a crash, you should move quickly to get the compensation you need and make sure a police report is made. You might even want to consider personal injury claims if you want to get compensation for the injuries that you sustained in the crash too.

Potholes are a big problem on our roads. It often seems like you spend your entire time on the road trying to dodge pothole after pothole. And that’s just one of the ways in which your car’s tyres can be punctured. You can try avoiding all the hazards on the road, but you will come unstuck eventually. And that’s why you need to know how to change a tyre when something does happen to you. If you are still one of those drivers who doesn’t know how to change a tyre, you need to learn how to.

This still happens, even if people should know better. People are busy, and when they’re rushing, they often put the wrong fuel or oil in their cars. This can cause serious damage to your car if you don’t have the mistake rectified as quickly as possible. The engine can be permanently damaged, so don’t underestimate how damaging this mistake can be. Most importantly, don’t let yourself make this kind of mistake in the first place.

Sedan vs coupe is an old battle that has been fought by many car enthusiasts as some prefer vehicles like Integra sedan, and others like to have cars like Chevy coupe. But, most of the debaters have... END_OF_DOCUMENT_TOKEN_TO_BE_REPLACED