The State of Electric Vehicles in 2016

When electric cars were first on the market, many people thought they were laughable. It’s understandable that they were wary of these vehicles that didn’t go very far or very fast. However, a lot of people were still able to recognize the potential in the technology. Nothing is perfect right away, and you have to give it time for things to develop. Electric cars have come a long way since then, and they could still go further. Anyone who wants a more eco-friendly car should recognize that the state of things is different in 2016. Here are some of the factors you should consider. 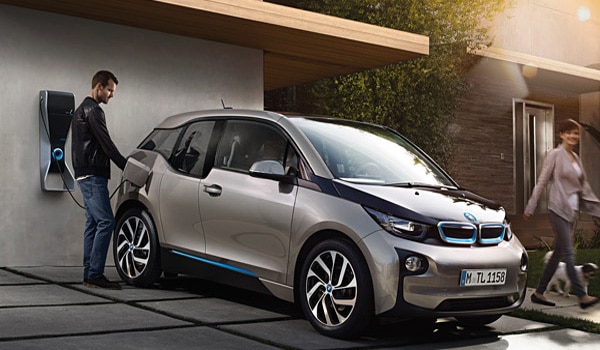 One of the things that many people worry about when it comes to electric cars is their mileage. Gas, diesel or even hybrid cars can go for up to 300 miles with a full tank. But electric cars are much more limited in how far they can go when they’re fully charged. If you want a car for under $30,000, you won’t be able to get near 100 miles on a full charge. However, for many people, this isn’t a concern. If you use your car for shorter distances, this may not worry you. And if you’re willing to pay more, you can go much further. For example, according to the Drivek blog, the Tesla Model S is a best seller. It can get up to 240 miles on a full charge, which is much more impressive.

Price is another important concern for anyone considering an electric car. As was previously mentioned, the more affordable models won’t give you a lot of mileage. If you want something that will go further, you need to pay as much in some cases. The Tesla Model S 70D, for example, starts at $75,000. However, there are more affordable options. For example, the Kia Soul EV is at $33,700 and will do 93 miles. But an electric car can save you a lot. Firstly, there are government incentives to help you with the purchase price. The federal government offers a $7,500 tax credit when you buy a purely electric vehicle. Various state governments, meanwhile, are offering up to $5,000 discounts. So you could save a heft $12,500 if you’re lucky. Plus, there’s the cost of running the car, which is miles cheaper than using gasoline or diesel.

But what about charging your car? If you don’t even get 100 miles on a full charge, you’re probably going to need to charge often. When you’re out and about, you need a special port that will charge your car quickly. Luckily, there is an increasing number of places to charge your electric car. It’s easy to find them too, with websites and apps like Plugshare, you can find out where to give your car some juice. Still, it will take a number of hours to charge a car fully. However, keep in mind that you won’t be running your battery down to empty all the time.

Electric cars still have some way to go, but they’re already an interesting option for many people. If you mostly use your car for a short commute, they could be a great option.

Sedan vs coupe is an old battle that has been fought by many car enthusiasts as some prefer vehicles like Integra sedan, and others like to have cars like Chevy coupe. But, most of the debaters have... END_OF_DOCUMENT_TOKEN_TO_BE_REPLACED