An extremely sad piece of news has hit the auto market and the car enthusiasts, especially Ford lovers will be shocked to hear this news. In the recent development, Ford has announced that it has decided to stop production of its iconic Lincoln Continental in the United States by the end of this year. But, the Chinese market will still witness the 2021 model of this sedan, that was once considered as one of the best family cars in the market.

Kozleski further elaborated that premium sedans are losing interest worldwide, and this trend has been observed for the last five years. Therefore, it is highly logical that Lincoln says goodbye to its iconic sedan and focus on building a strong portfolio of SUVs that already include envious models like the Corsair, the Aviator, and the Navigator. The reason for this shift is the kind of positive response Lincoln SUVs are receiving in the U.S. and the Chinese markets. 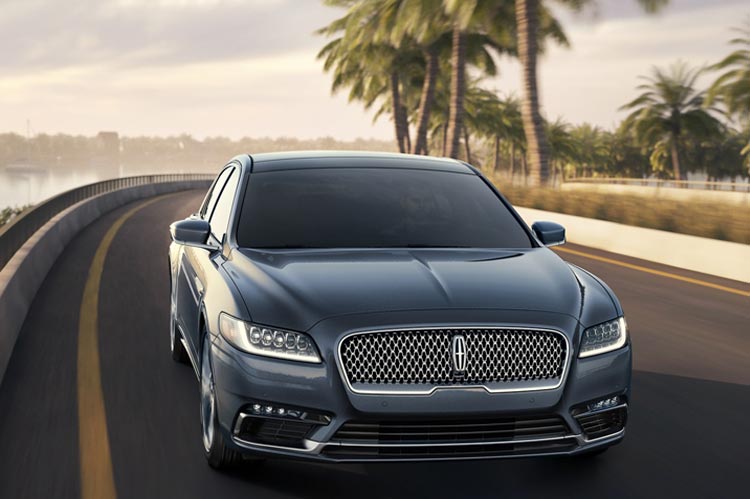 The luxury market was ruled by sedans during the time when even John F. Kennedy used to navigate through Dallas in a dark blue continental convertible. The Chinese interest in the Lincoln continental is primarily due to its strong roots in the American history and pop culture of the time when smoking was considered sexy, and when executives used to drink cocktails during business lunches.

But, the Americans have moved ahead with their choice of luxury cars, and they now prefer vehicles with larger silhouettes like the SUVs. Michael Krebs, the executive analyst at Cox Automotive, backs the Ford’s idea of killing the Continental as he remarked that ‘The luxury market has shifted to favor SUVs over sedans as the non-luxury market has. Lincoln has built a solid portfolio of SUVs. It doesn’t need the Continental. It likely was about time for a refresh of the Continental and Ford likely decided the investment wasn’t worth it’.